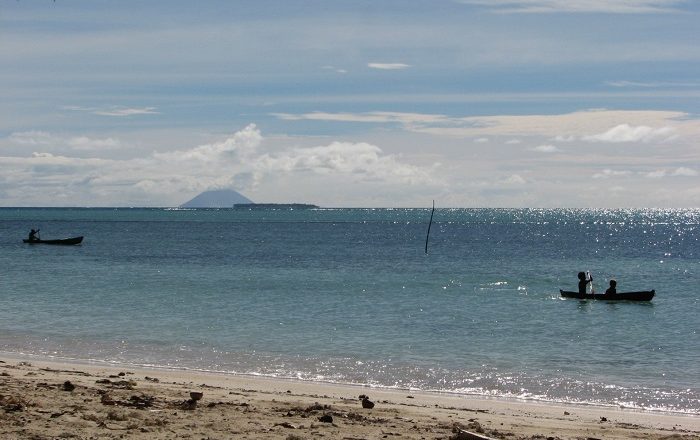 Tinakula is a conical stratovolcano which also forms the island of Tinakula, and it is located to the north of the Nendo Island, in the Santa Cruz Islands, which are part of the Temotu Province which is the easternmost province of the sovereign state of the Solomon Islands. 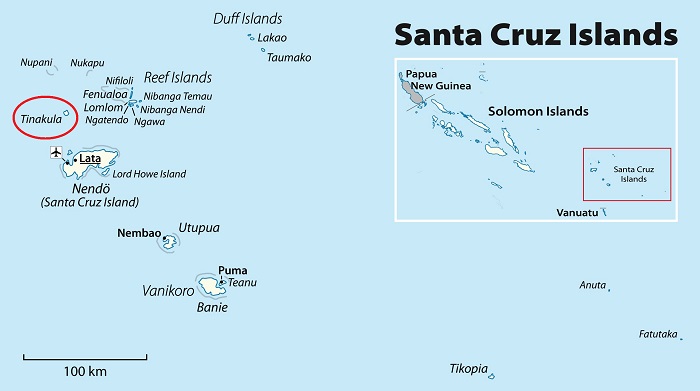 Being small in area, it is around 4 km (2 mi) wide, however, it rises 851 meters (2,792 feet) above the sea, in addition to the 2 to 3 km (1.2 to 1.8 mi) that are under the sea surface. The first known eruption was recorded in 1595 when the Spanish navigator, Álvaro de Mendaña y Neira, sailed past to it, and officially recorded its existence. 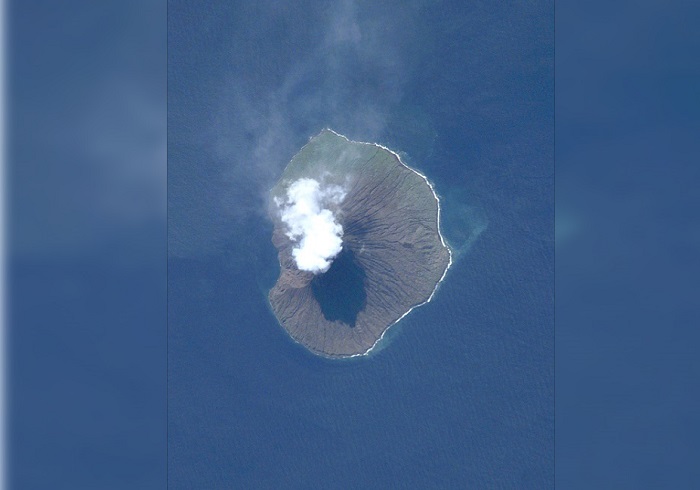 The island was inhabited throughout the past, however, most of the time is uninhabited. Since 1840 when the eruption and pyroclastic flows at that time occurred, it eradicated every living thing on the island making it impossible to live there, nonetheless, in 1951, Polynesians from Nukapu and Nupani islands settled once again. 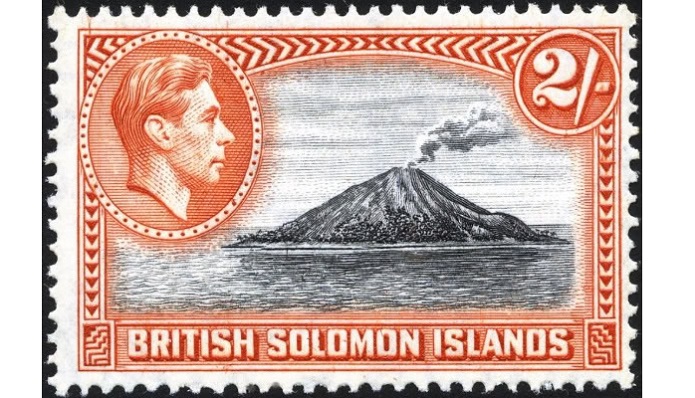 The highest number of inhabitants was 130, but unfortunately there was another eruption in 1971 which forced everyone living there to be evacuated. Since then, there have been several families who tried to return to Tinakula, and so far there are no known settlers. 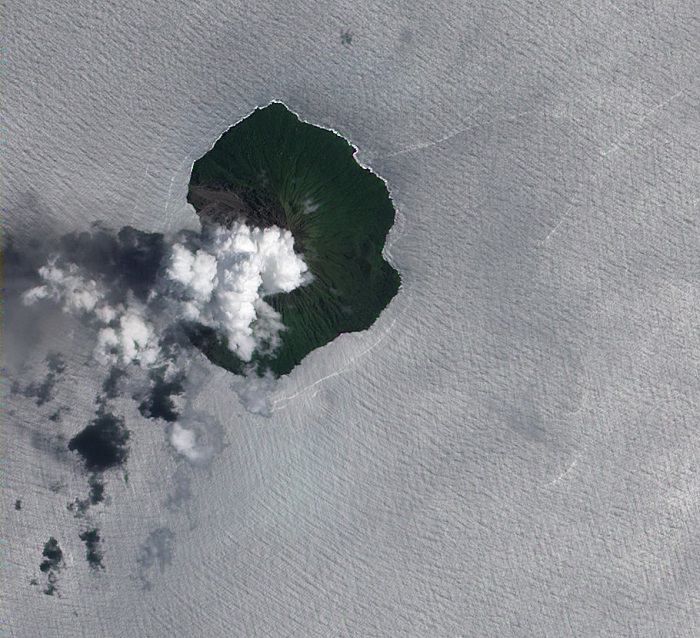 Due to its size, Tinakula is a barely known volcano by the volcanologists, and as it is rarely visited, it is almost never monitored for any type of activity. All in all, even though small, it is certainly an active volcano that is still reaching the sky with its steam and ash plumes, and that is clearly visible from the nearby islands. 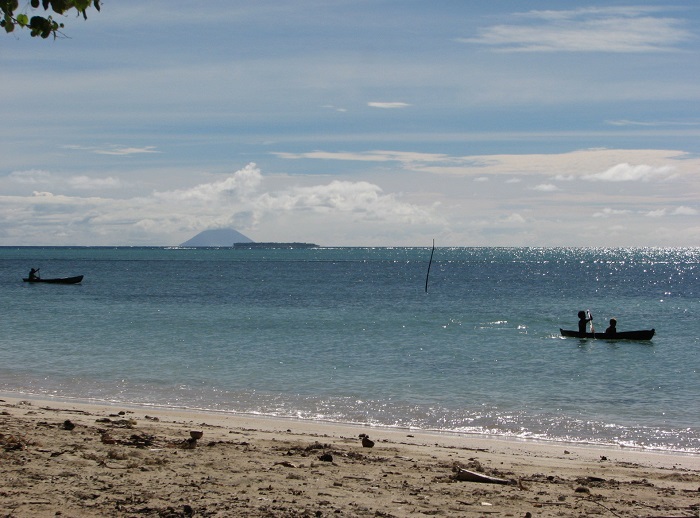