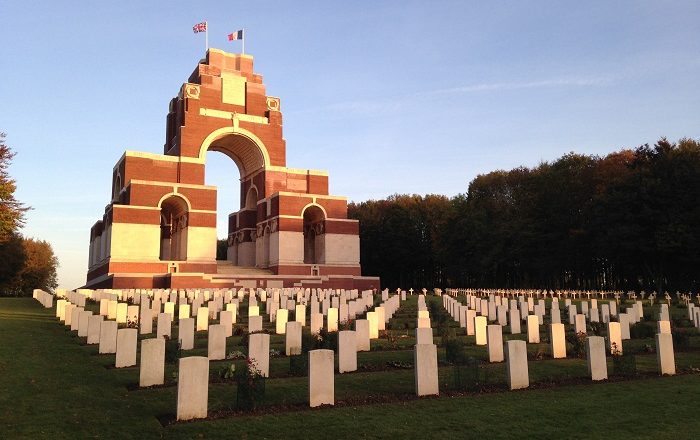 The Thiepval Memorial, better known as the Thiepval Memorial to the Missing of the Somme, is an important war memorial which is dedicated to the 72,246 missing British and South African servicemen who died in the Battles of the Somme of the First World War, and it is located in the vicinity of the village of Thiepval, withing the northern part of the French Republic.

Designed by the English architect Sir Edwin Lutyens, the memorial was built between 1928 and 1932 and it consists of a series of, more precisely interlocking arches of four sizes, which are increased in height and proportionate width. 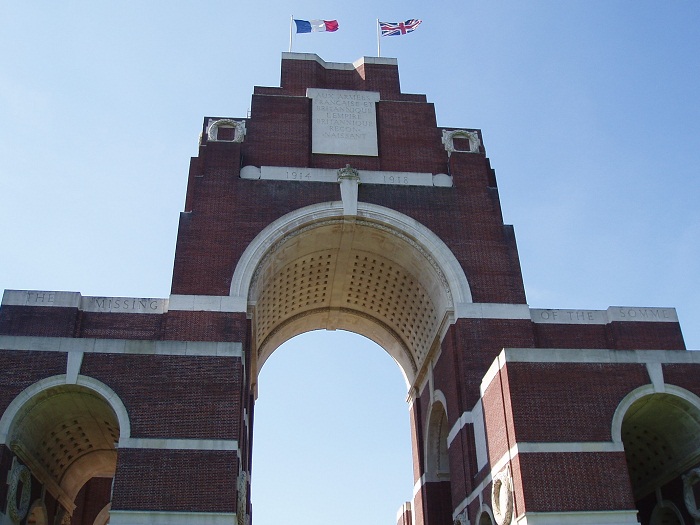 Dominating the rural scene, the entire memorial complex is comprised of 16 brick piers, where 64 different Portland stone panels can be found on which are listed the individual commemoration by regiment and rank of the missing heroes. 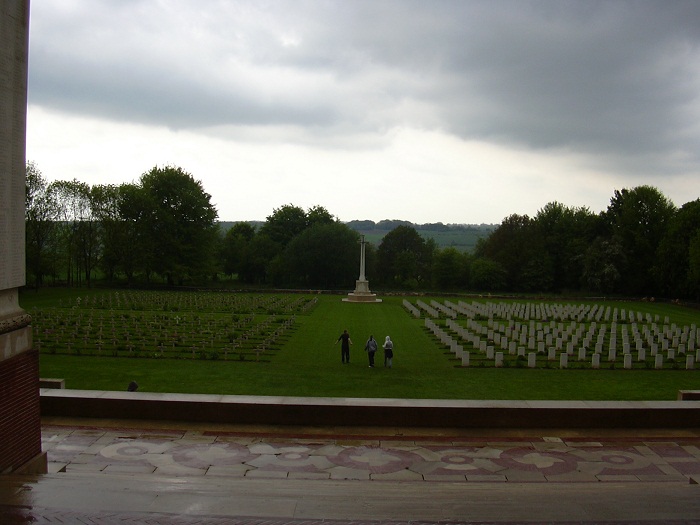 Above everything are stone laurel wreaths that name very important places on the Somme Battlefields. Interesting feature of the monument are definitely the panels which are always amended in order to add names or remove those whose remains have been already identified, and even some have been replaced where the inscriptions have become illegible. 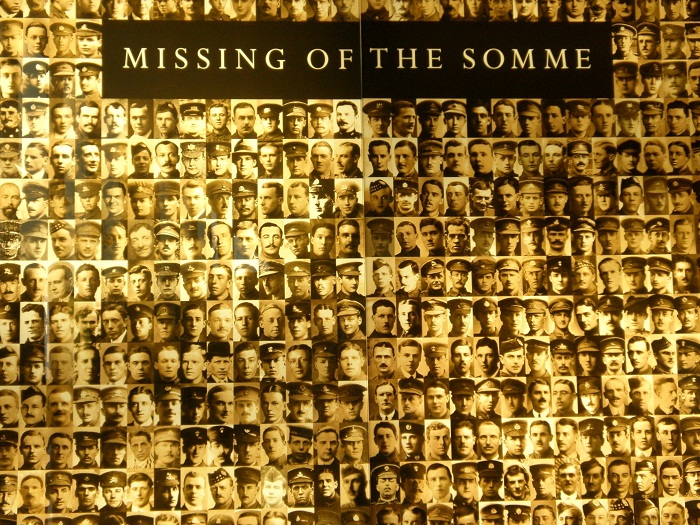 Within the memorial, there is a bit longer inscription that reads: “Here are recorded names of officers and men of the British Armies who fell on the Somme battlefields July 1915 February 1918 but to whom the fortune of war denied the known and honored burial given to their comrades in death”. 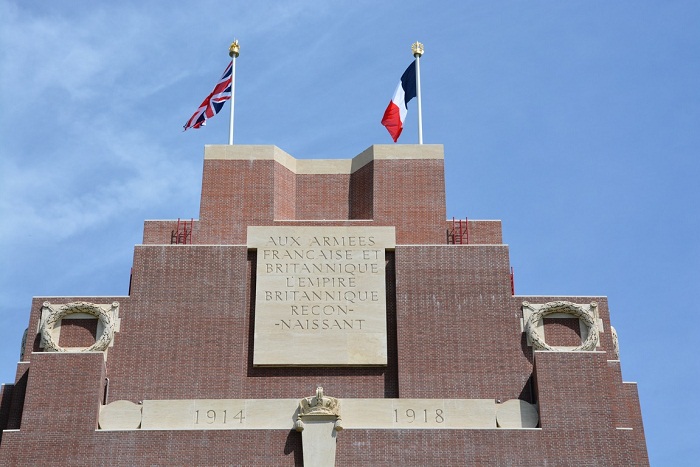 Officially unveiled on 1 August 1932 by King of the United Kingdom and the Dominions of the British Empire, and Emperor of India, Edward VIII, nowadays, the Thiepval Memorial still stands as a silent witness to the sacrifice of the ones who gave their lives on the Somme Battlefields. 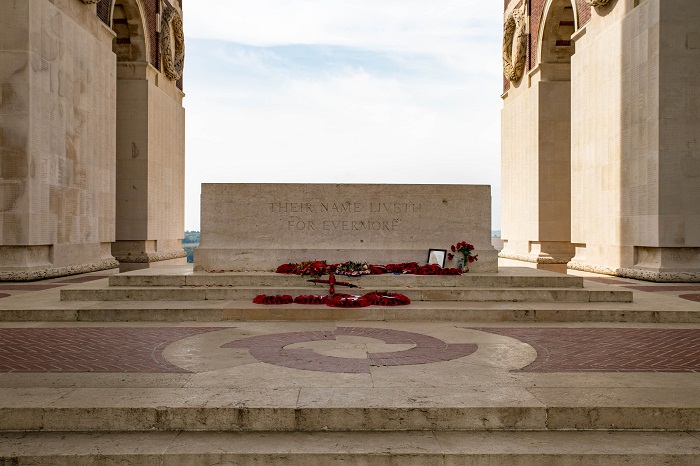 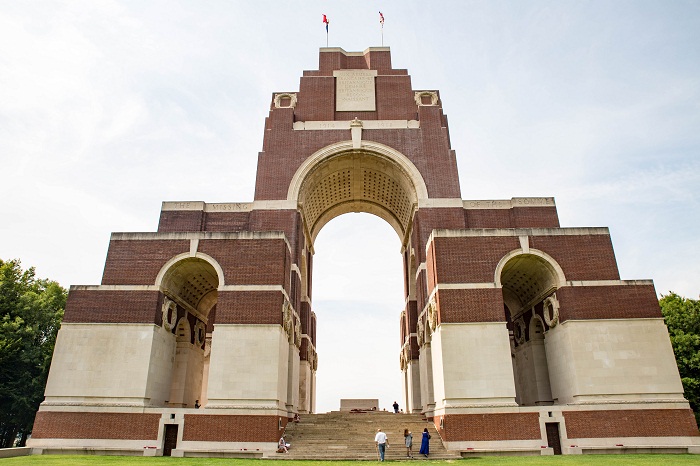 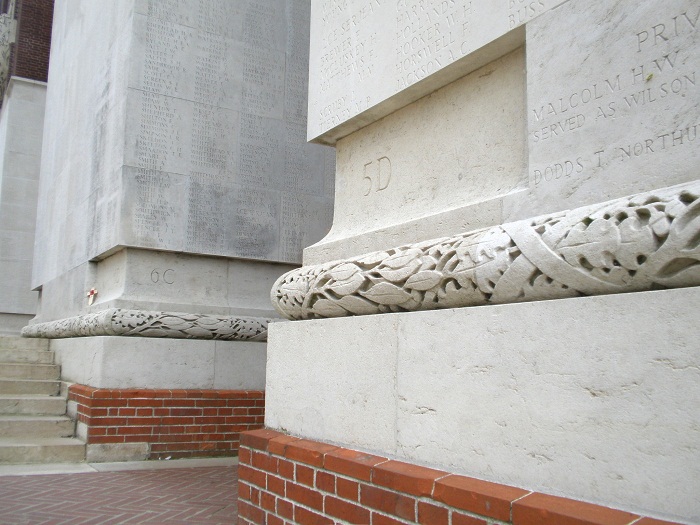 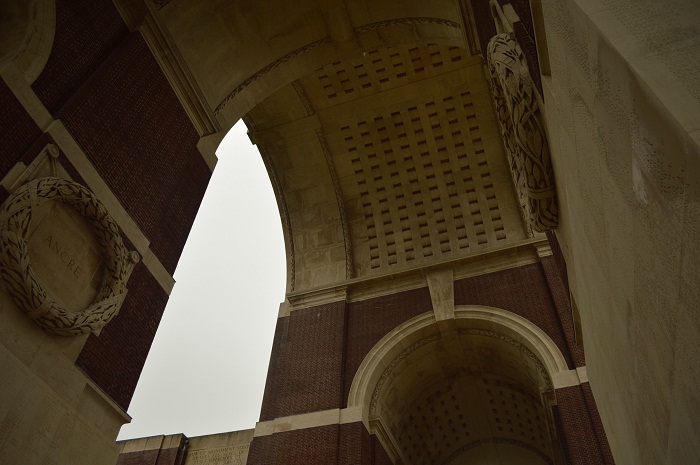 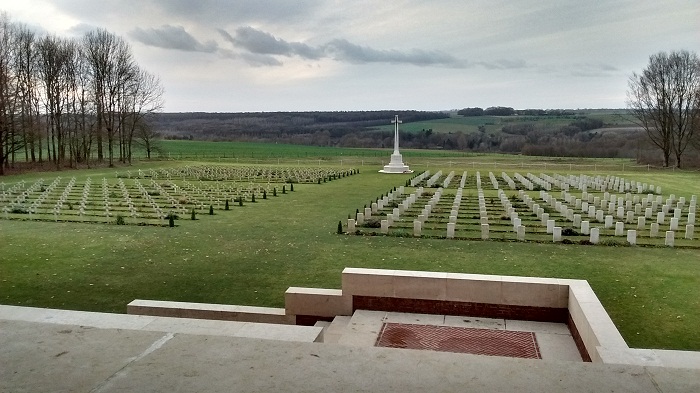 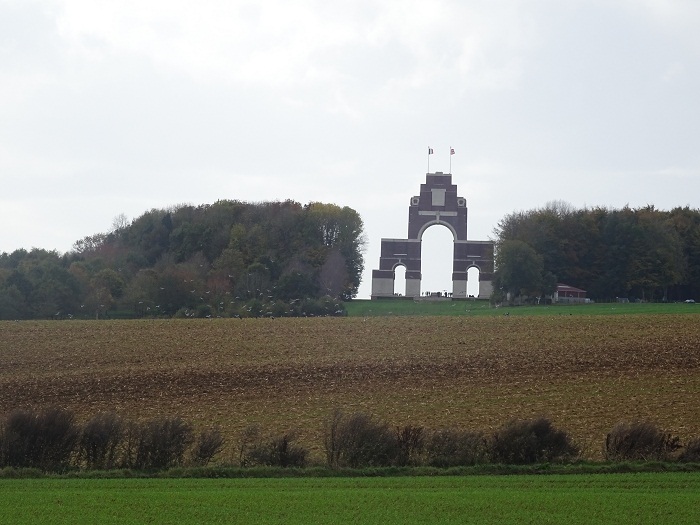 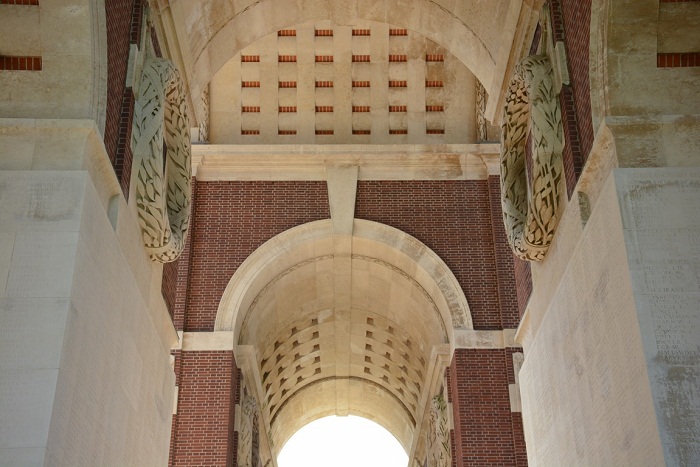 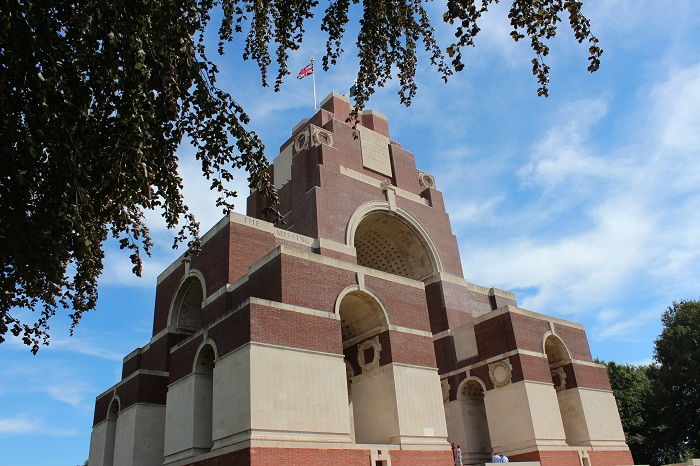 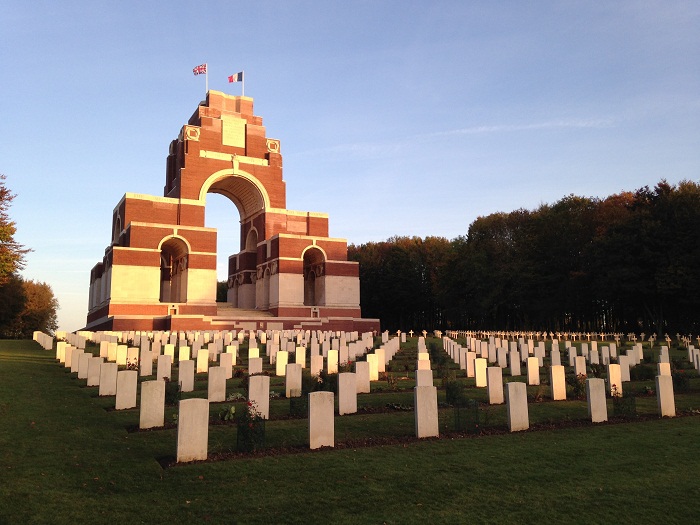