Scoresby Sound is a 29 kilometers (18 miles) wide inlet system of the Greenland Sea found on the eastern coast of Greenland. As it is the largest fjord in the world it branches into smaller fjords, the longest one is 209 kilometers (130 miles) long, covering an area of amazing 38,000 square kilometers (14,700 square miles). 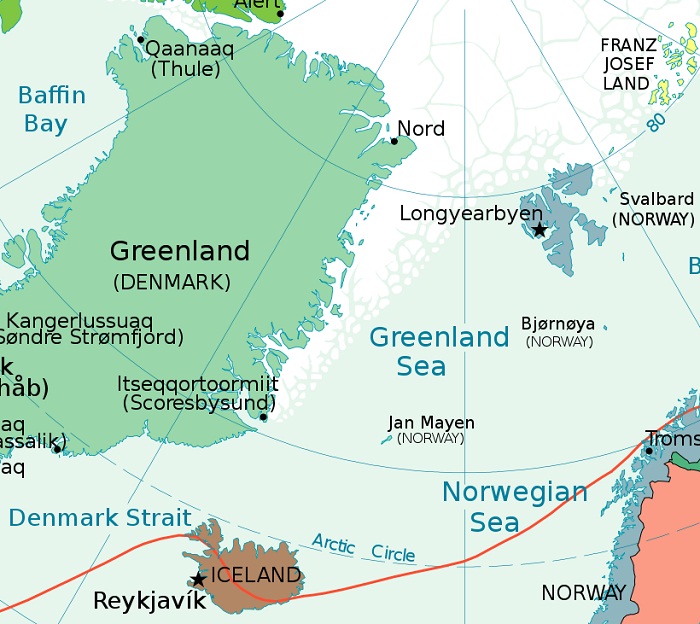 The Sound was first charted in 1822 by William Scoresby, marking all the islands within the fjord, where the largest is Milne Land. 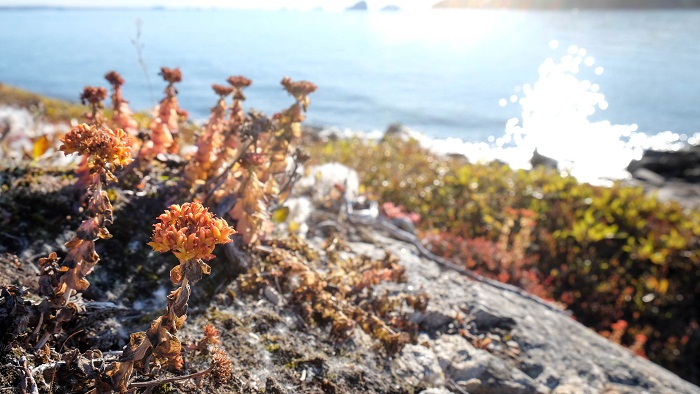 All around the Scorseby Sound can be found muskox, arctic fox, little auk, atlantic puffin, and stoat, which is unusually rich due to the open water, surrounded by ice which is not freezing even in winter, protection from winds, and relative fertile land. 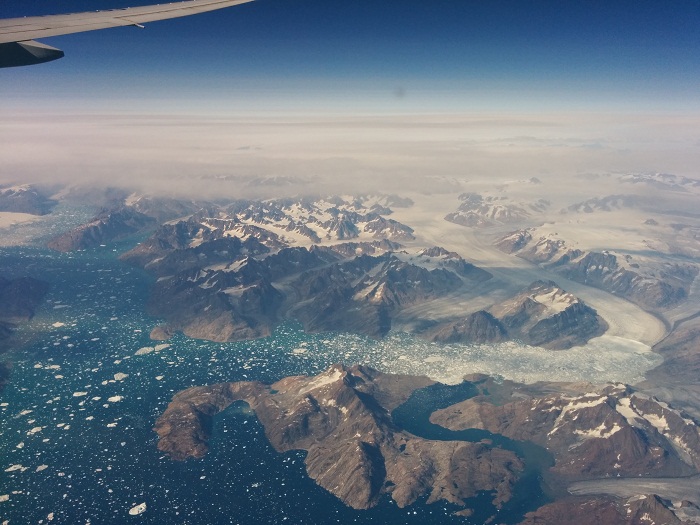 The only permanent settlement in the region, with a population of 469 (in 2010), and 452 (in 2013), is on the northern side of the mouth, the settlement called Ittoqqortoormiit (yes, try pronouncing it). It is one really impressive corner of Greenland, offering to you lush icebergs, dramatic landscape, and amazing opportunities to do some photography. 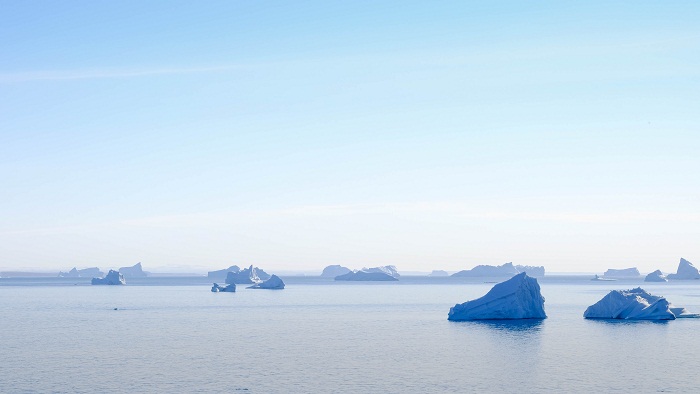 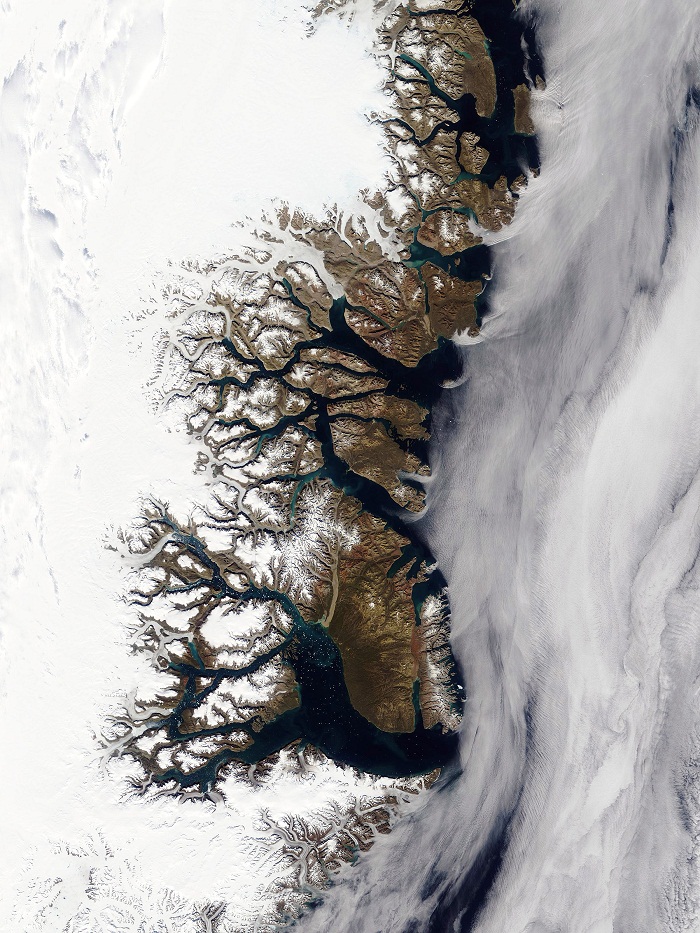 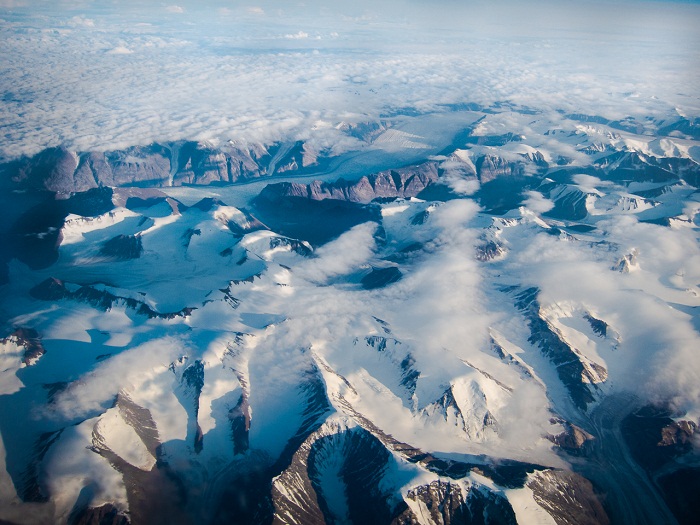 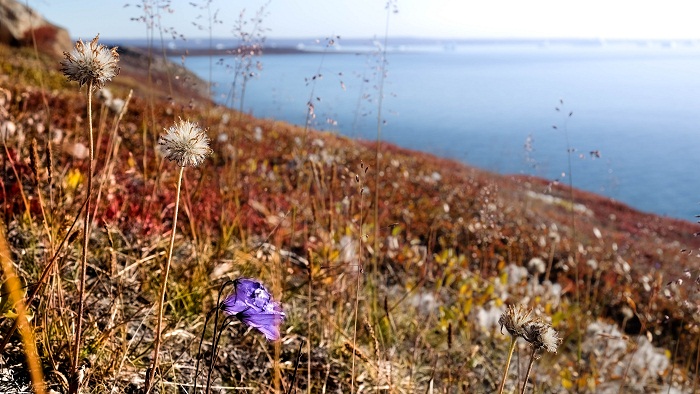 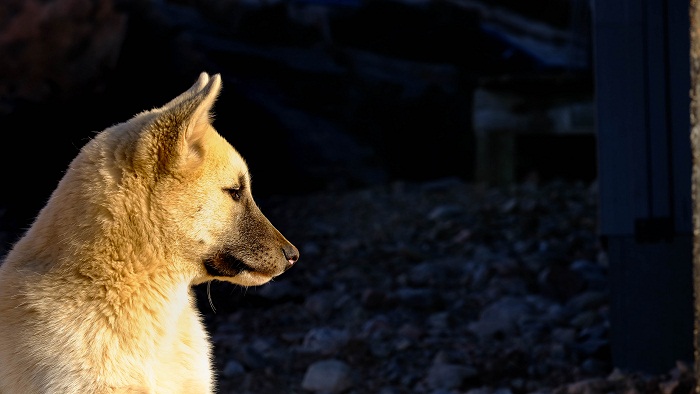 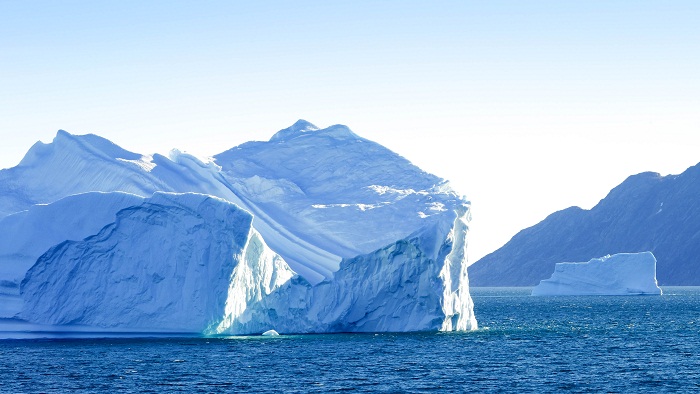 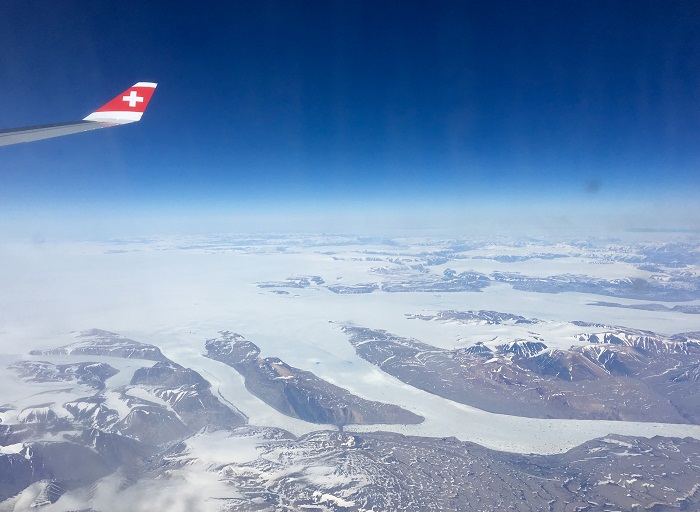