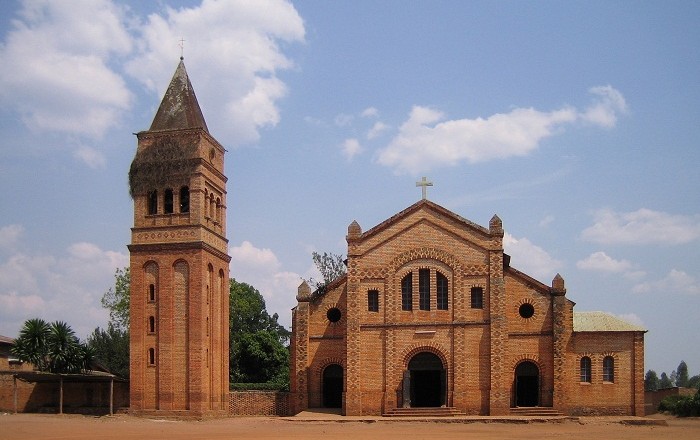 Rwamagana Parish Church is a Catholic church located in the city of Rwamagana district in the African Republic of Rwanda. The church was built at the beginning of the 1930’s and it was completed by November 1934. 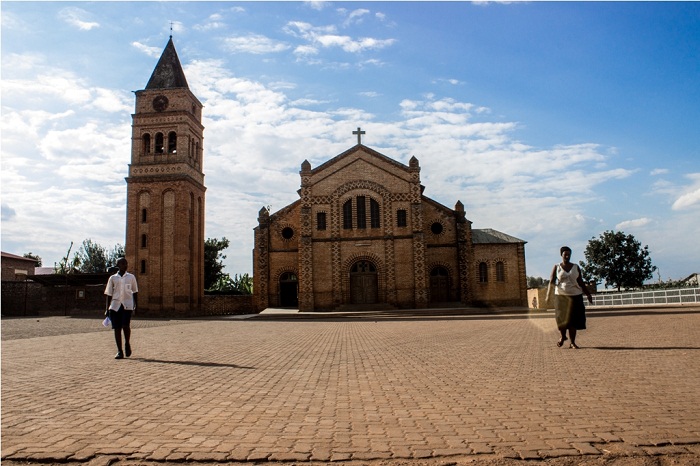 The church was designed and built by Peter Johannes Josephus van Heeswijk, who is Dutch born citizen but with the Africa Mission he succeeded to help the people of Rwanda to spread the Catholicism. The church itself is one grand piece of artwork, which has one main building and also there is one bell tower. The whole structure is built out of red bricks, in neo-classical style. The main building has three entrances, one of which is bigger and serves as the main entrance. 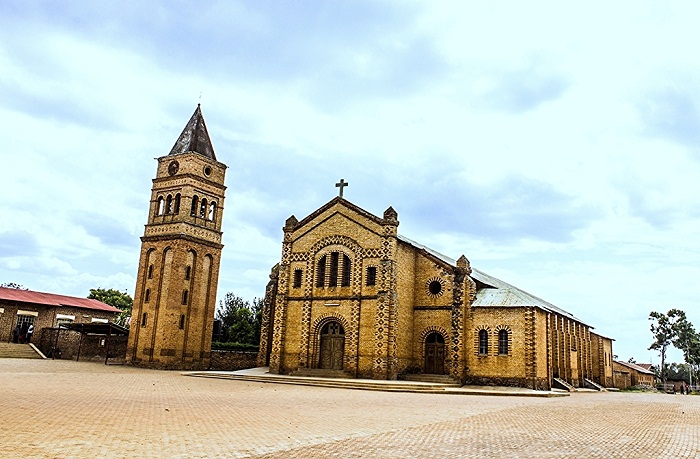 As the Rwamagana Parish was formed in 1919, many people are coming every year to celebrate the inception of their parish, and also it is the time for the parish to present the projects in which it is involved which are making the life of the people who live in the community better. Even though there is not enough satisfactory information about this Parish Church, still one can be impressed just looking at it. 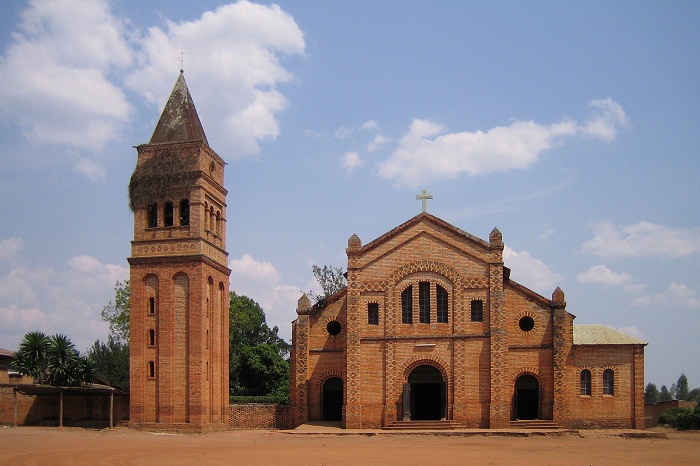 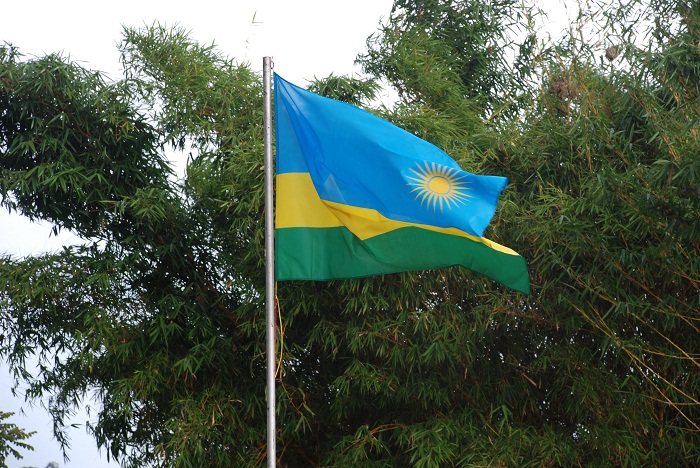