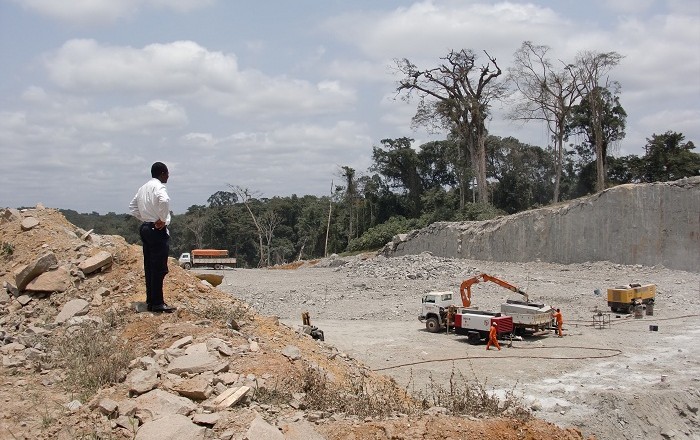 Oyala, or as it is also known as Djibloho, is a planned city, which is still being built, and will be the future capital city of the Republic of Equatorial Guinea. The estimated year of completion for this modern city should be in 2020, and at an elevation of 454 meters (1,490 feet) above sea level it has an area of 51.5 square kilometers (31.5 square miles). 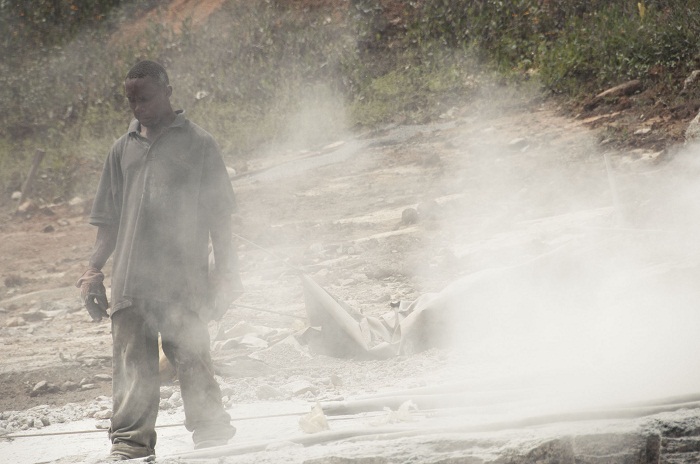 Located in the continental part of the country, deep in the rain-forest, the site for this planned city was chosen for its easy access and benign climate. As the rain-forests are being cleared at a high pace, so that there will be enough room for the new office and apartment buildings, houses and highways, it is being built with one purpose and one wish. 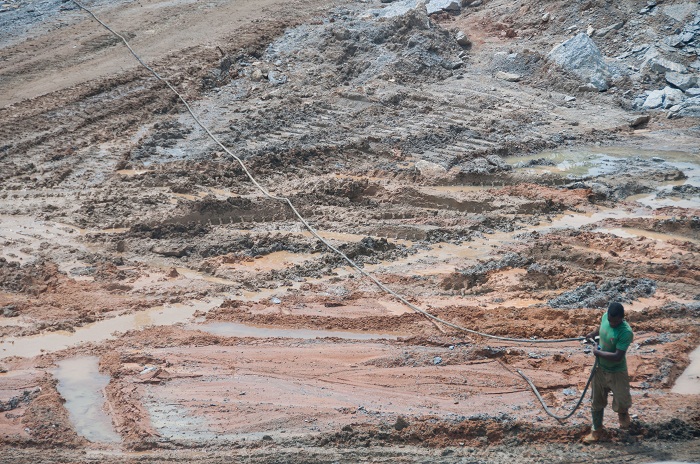 The wish of the President Teodoro Obiang Nguema to reside in a more secluded, secure area, far away from the coast and the risk of attack from those opposed to his administration is the reason for the construction of this new capital. As Equatorial Guinea is the third largest energy producer in Africa, this is possible, since the new capital will “eat” approximately around $600 million. 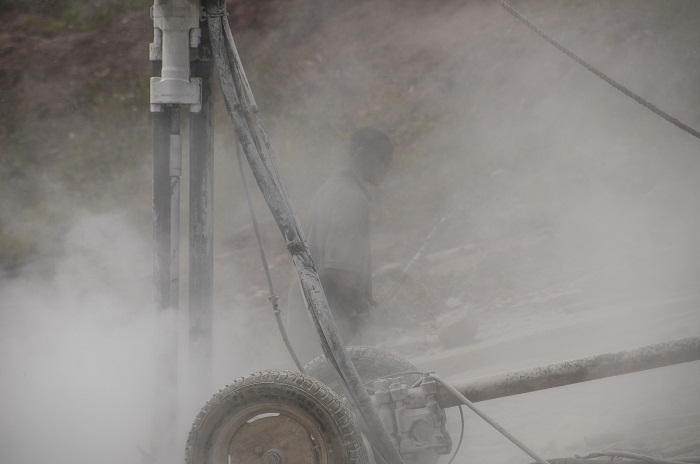 In the middle of the rain-forest there will be the headquarters of the president, government, administration, police and military leadership. Planned by the Portuguese urban architecture FAT – Future Architecture Thinking, the funding is provided through the AICEP (Business Development Agency – Portuguese public entity), and there might be possible delays due to the fact that the president do not like the location of some of the buildings. 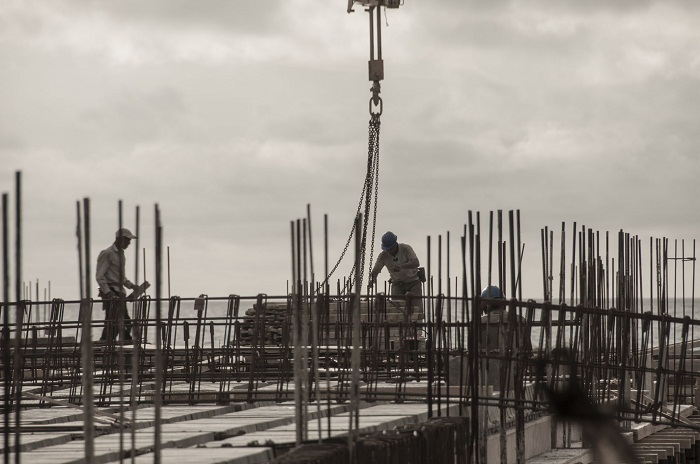 Nevertheless, it will be one highly modern, easy-to-live-in capital city, since everything is planned and with hope that the new citizens who will move shall feel the benefits right away. 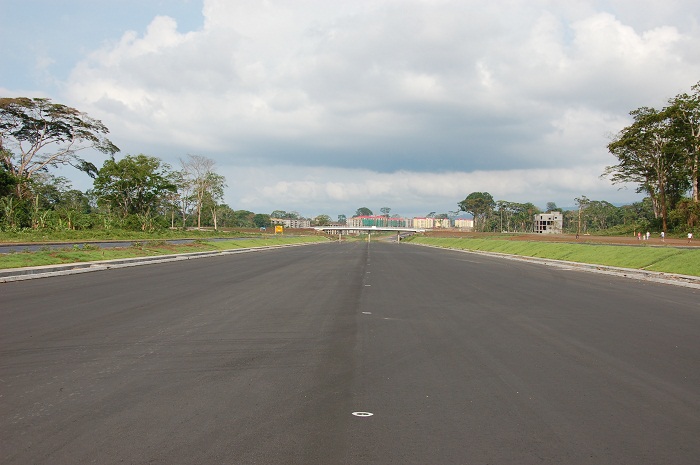 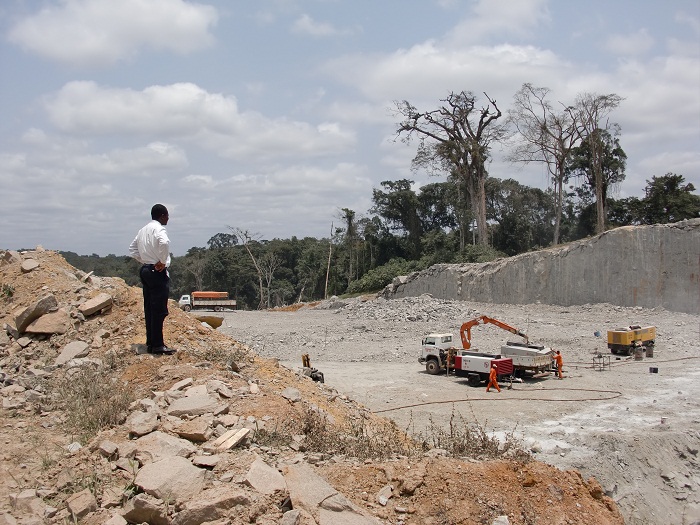 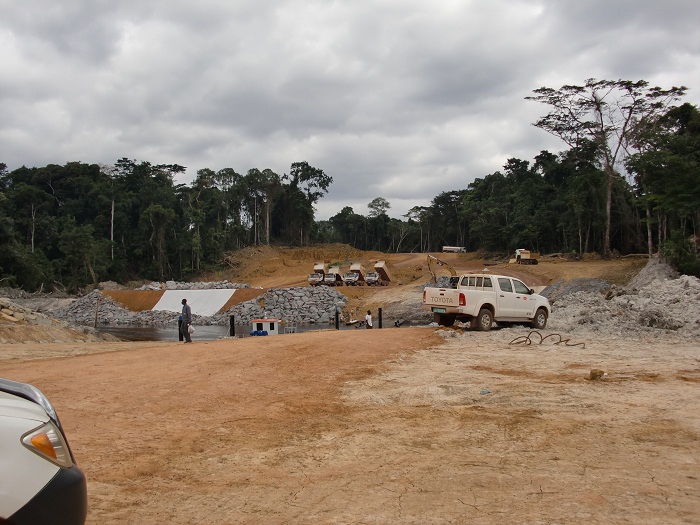