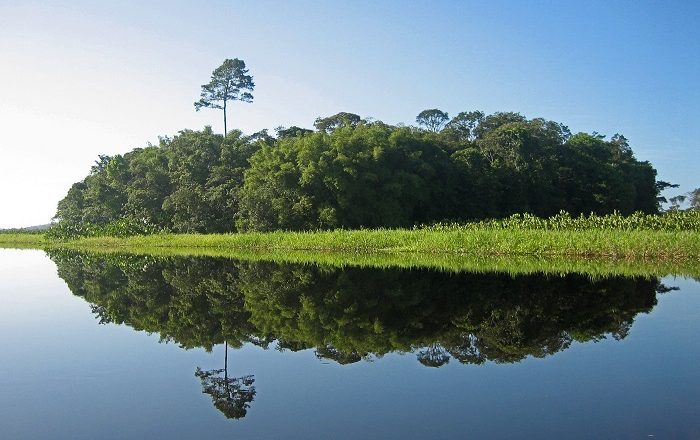 Marais de Kaw, better known as the Kaw Swamp Nature Reserve, is one of the six official natural reserves that can be found in the overseas department and region of France, French Guiana. 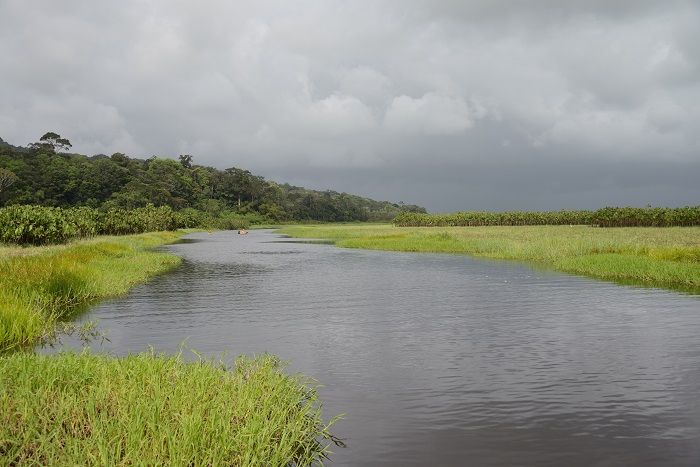 Located more precisely to the south of the capital, Cayenne, in between the cities of Régina and Roura, alongside the Kaw River, the Marais de Kaw is considered to be the third largest one in the nation covering some 94,700 hectares (234,008 acres) of area. It should be also mentioned that within the nature reserve, it is included the Kaw Mountain, as well as the village of Kaw. 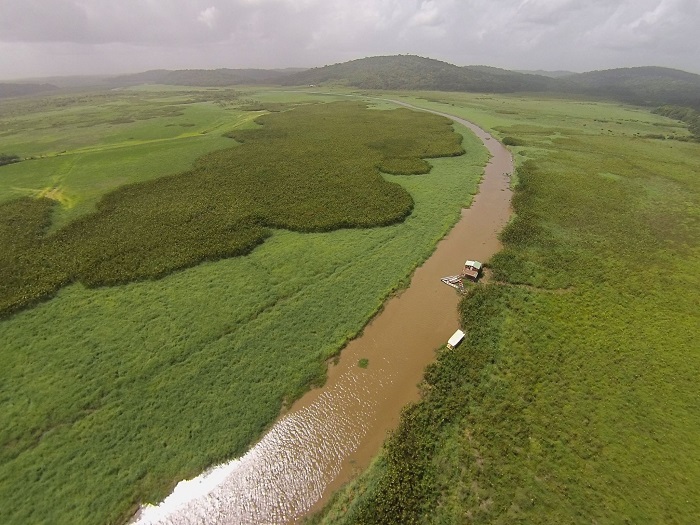 Created by a decree from 13 March 1998, the Kaw swampy plains are significant to the scientists since it has an exceptional biodiversity and it contains plenty of endemic species. 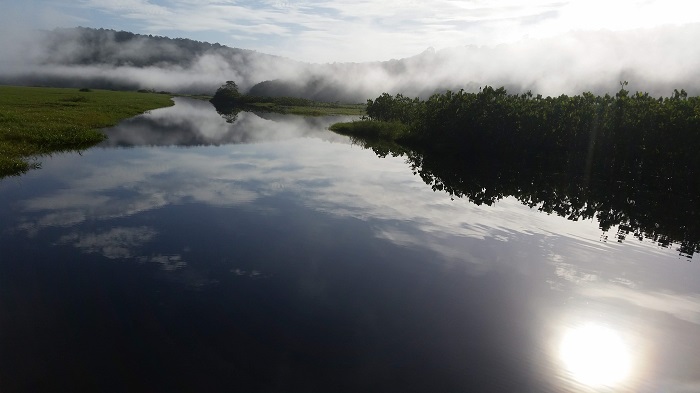 One of the most interesting ones are the caimans and the diverse bird species, but there is a strong presence of primates, amphibians, and turtles. Nevertheless, Marais de Kaw is known to be one of the last remaining refuges of the black caiman. 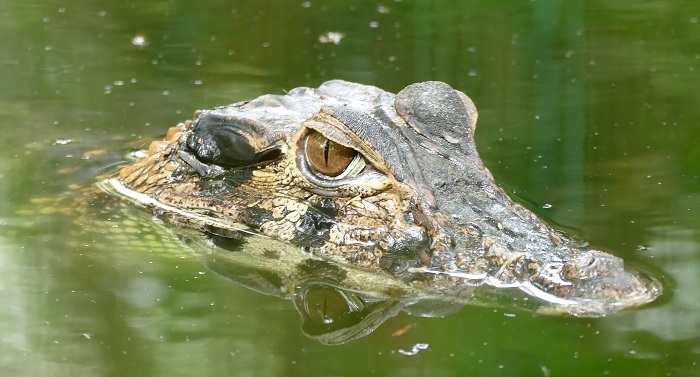 Still, with several options for tours around the beautiful swamp, there are plenty of people who would like to see the wild side of French Guiana that is still considered to be untouched and unspoiled, even though it is in between several urban settlements. 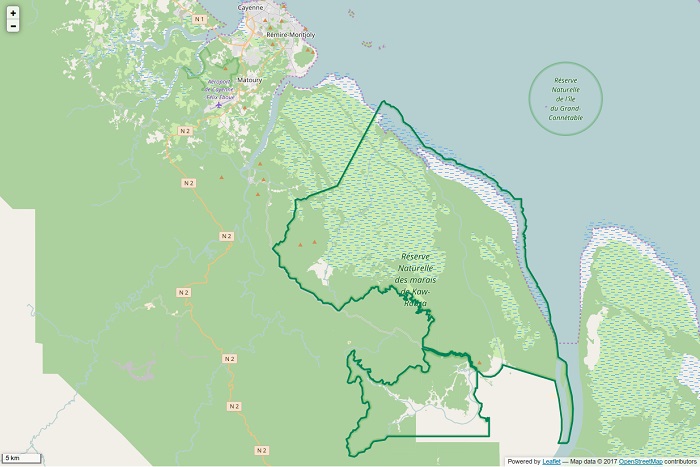 Even though the wildlife lives in a protected natural reserve, the various human activities like fishing, hunting and similar, are strictly regulated by law, with hope that the wildlife is still in numbers which conservation status is not categorized as an endangered one. 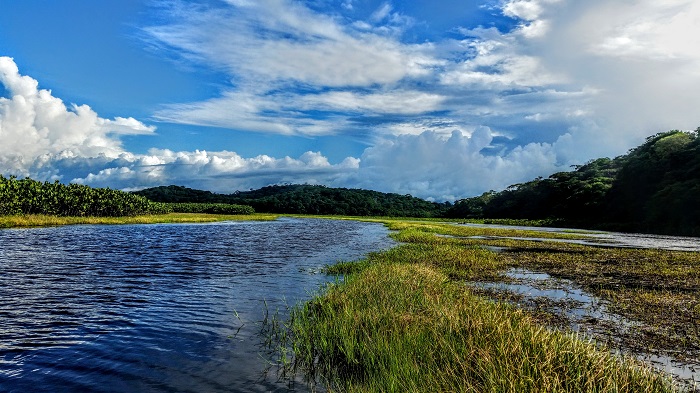 All in all, a great natural gem which should be better known around the world, because it deserves its unique characteristics to be explored not just by scientists, but by regular people as well. 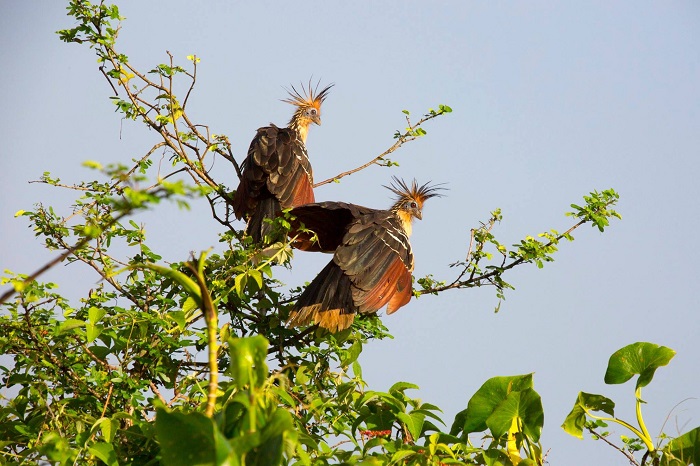 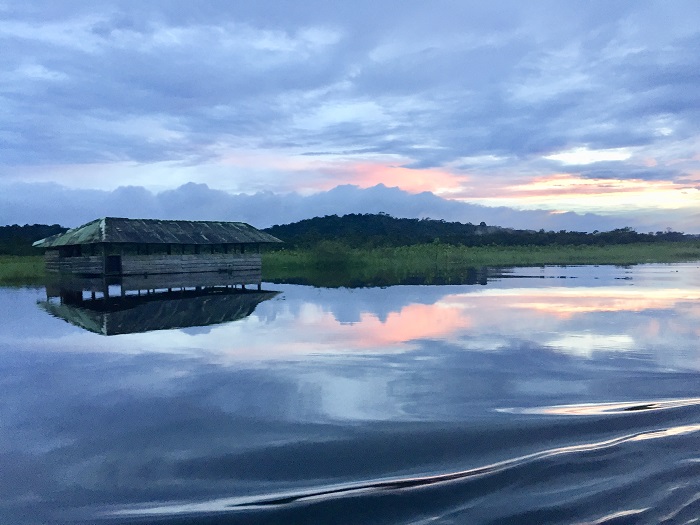 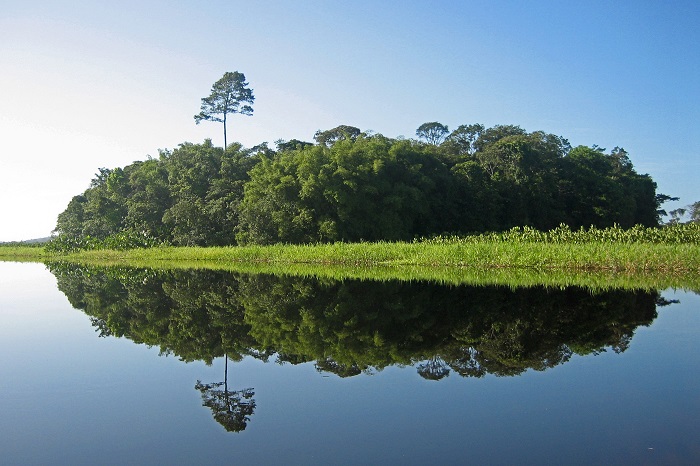