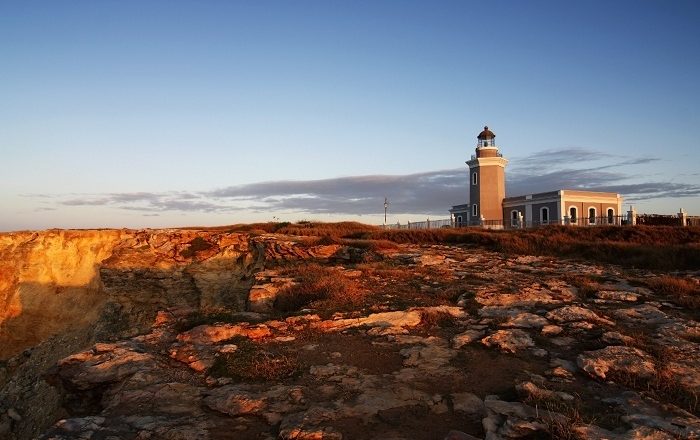 Los Morrillos Light, better known as the Faro Los Morrillos de Cabo Rojo, is a historic lighthouse and one of the most significant landmarks of the Municipality of Cabo Rojo, in the southwest part of the unincorporated territory of the United States in the Caribbean Sea, the Commonwealth of Puerto Rico. 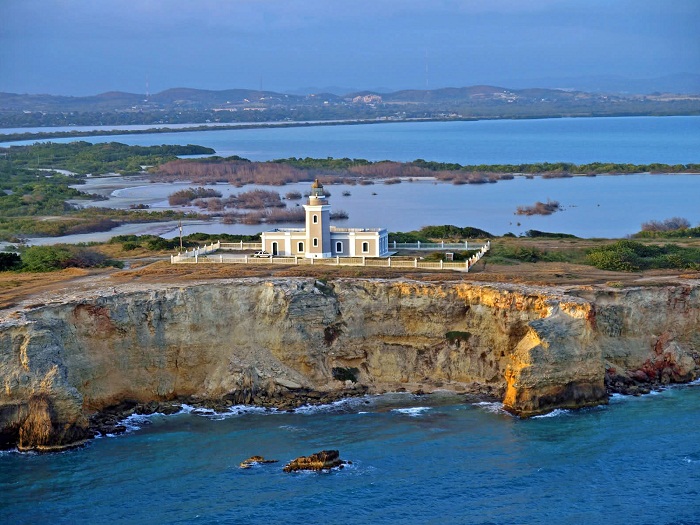 Sometimes the locals are calling it “El Faro”, and as it is located on limestone cliffs in the southwestern tip of the island, in the past it was used as a an important guide to ships which were passing through the southeast entrance from the Caribbean Sea into the Atlantic Ocean, and vice versa. 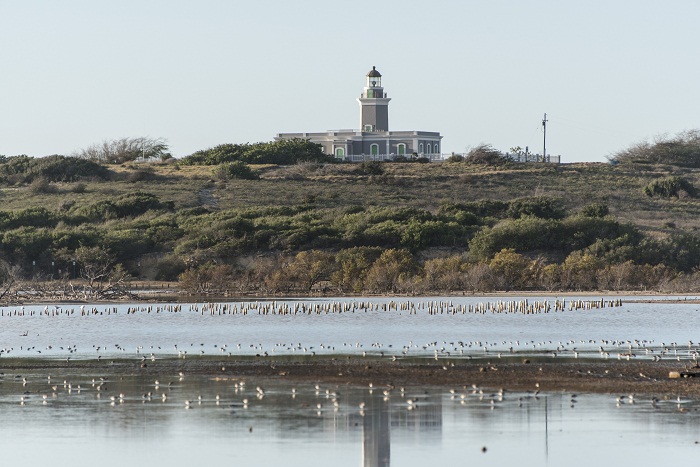 Consisting of a rectangular structure with minimal decoration that was intended for the keepers, it is 28 meters (92 feet) long and 11 meters (36 feet) wide, with walls which are 6 meters (20 feet) high, while the main feature, the lighthouse itself follows a hexagonal shape which is 18 meters (59 feet) high. Built in 1882 by the Spanish, it was actually the second lighthouse that was built by them on the island. 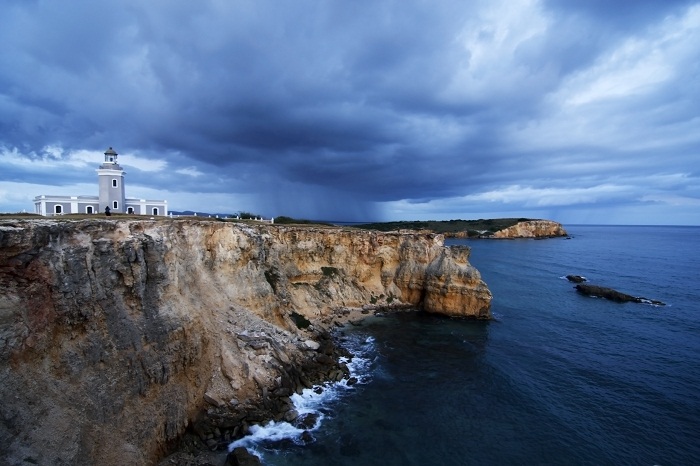 As it was originally intended for two keepers and an engineer to live within the lighthouse premises, since 1967 there are no inhabitants living there as it was fully automated with the project that was carried out that same year. From the historic features within, the old cast iron, copper and glass lantern can be found here, in addition to the lenticular lens which were manufactured by the French firm Sautter, Lemonnier and Company. 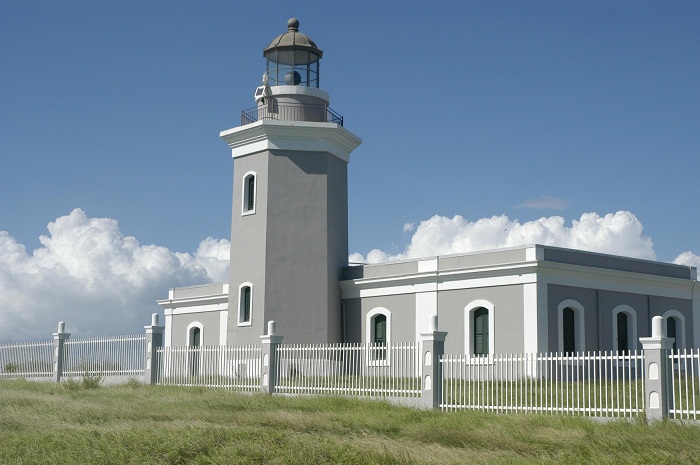 In addition, there was a restoration project that was carried out between 2001 and 2004 in order to make it fit to continue to operate, and also there are some attempts from the local government and local civic groups which would like to make the lighthouse a museum. 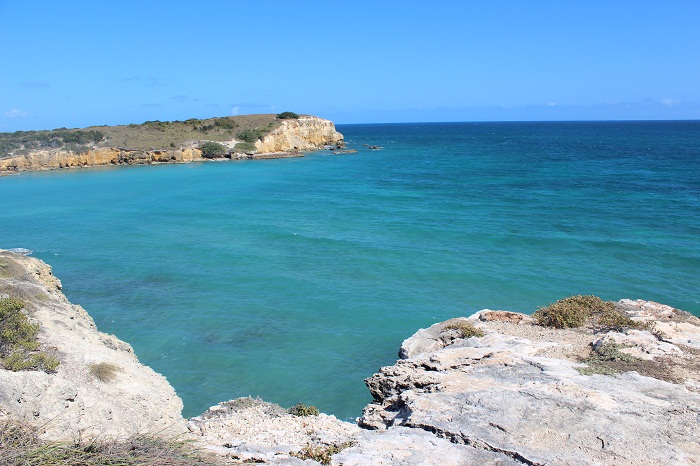 Still, offering quite the mesmerizing landscape views of the white limestone rocks with the impressive sea, everyone coming here will be simply overtaken by the sheer vastness that is really capturing the wild beauty which Puerto Rico has to offer. 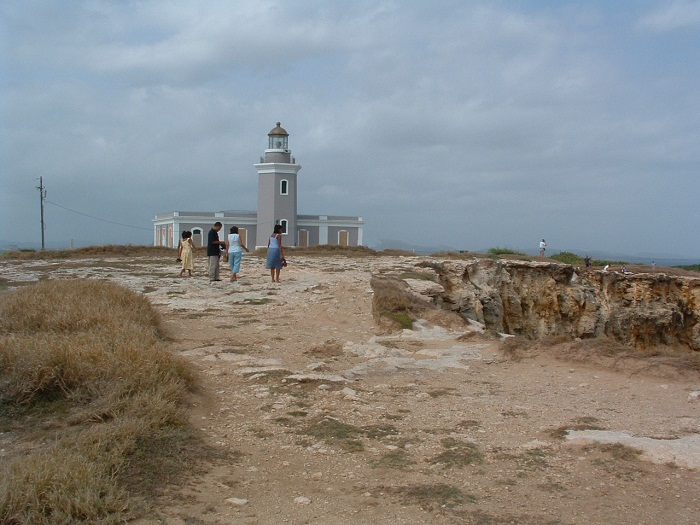 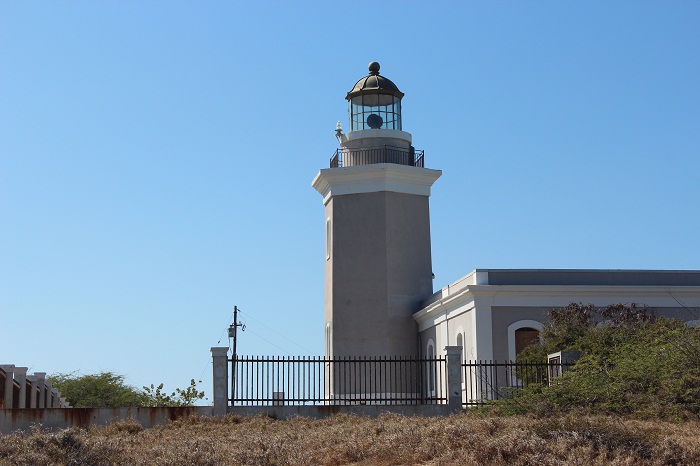 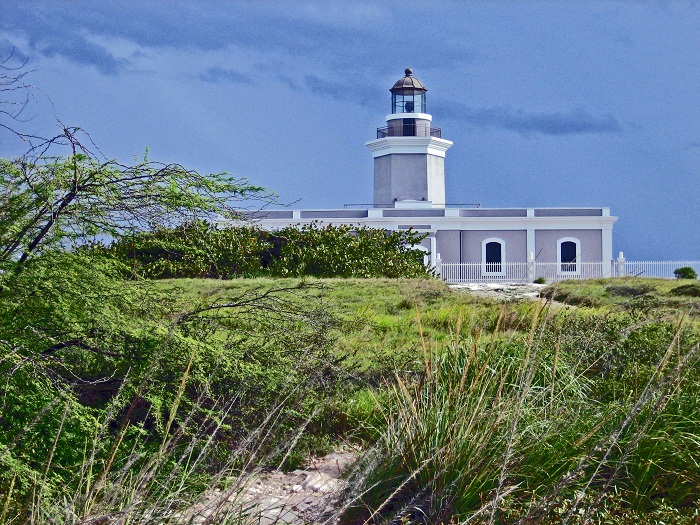 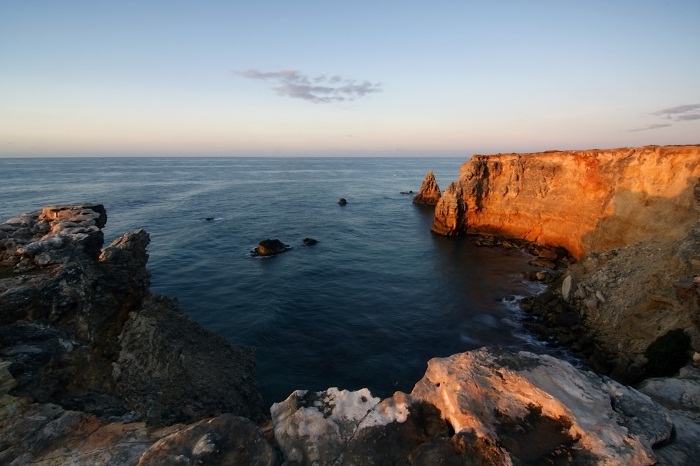 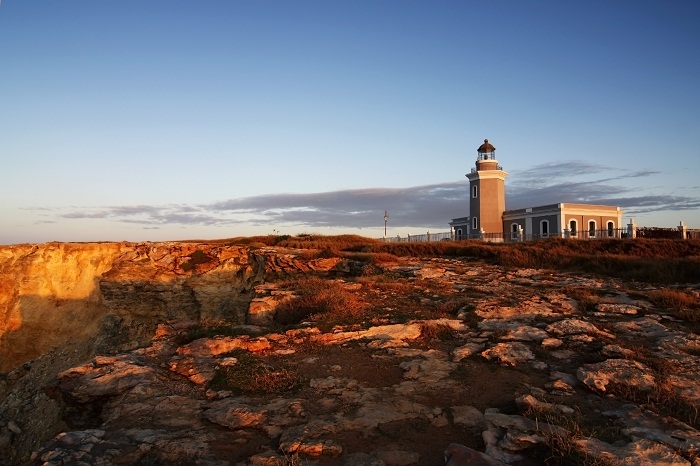