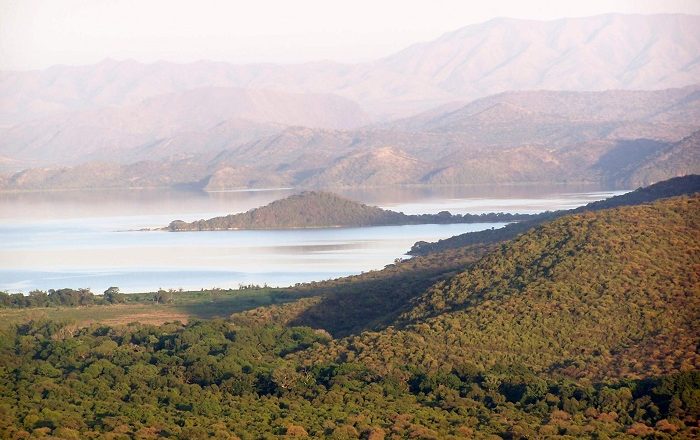 Lake Tana is a very large lake which is the source of the Blue Nile River, and it is located in the Amhara Region within the Federal Democratic Republic of Ethiopia. 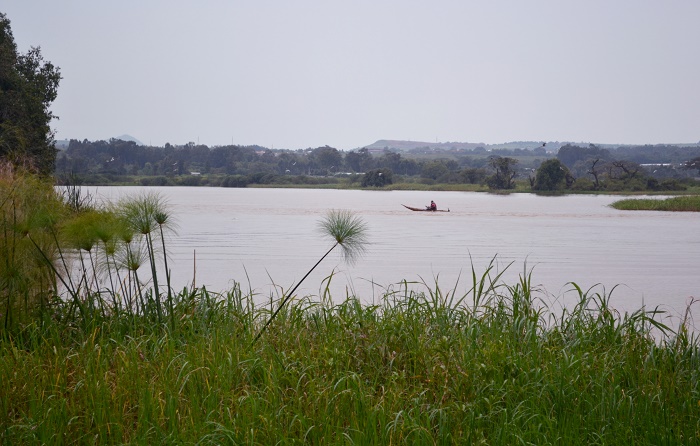 As the lake can be found in the northwestern Ethiopian Highlands, the lake is around 84 km (52 mi) long and 66 km (41 mi) wide, where the maximum depth has been measured to be 15 meters (49 feet). Formed by a volcanic activity which blocked the in-flowing rivers as early as the Pleistocene epoch, the lake was much larger than it is today. 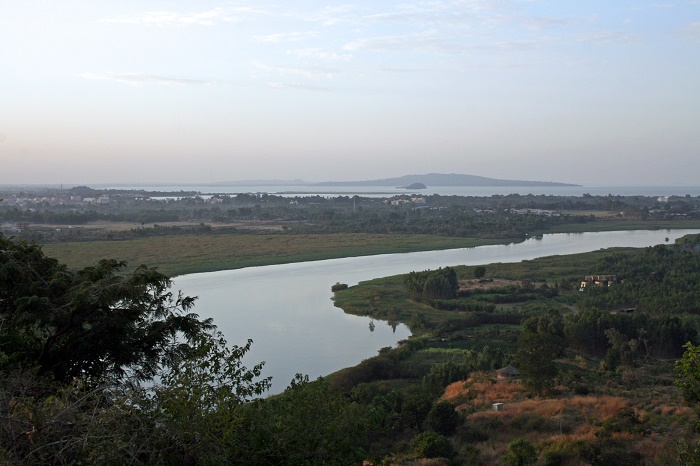 Due to its immense size, the entire lake has been named Lake Tana Biosphere Reserve providing an important ecosystem which is a hotspot of biodiversity, and also has a global importance for agricultural genetic diversity. Throughout the lake, there are some islands and islets which number varies depending on the level of the lake, where the biggest one is Dek Island. 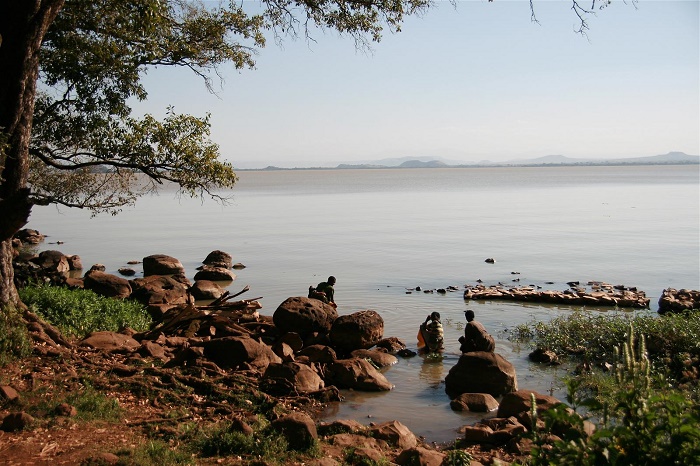 What is important is that the islands and peninsulas too around the lake collectively house more than 20 monastic churches, many of which were founded in 14 century, during the rule of Amda Tsion, though some are possibly older, where at least two date to the Gonderine period. 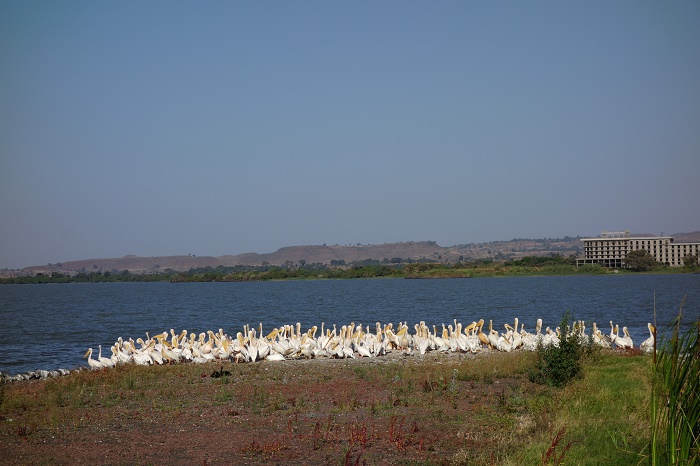 One of the most famous treasures from the monasteries can be found on Tana Qirqos Island, where a rock is located which was shown to CIA specialist, Paul B. Henze, on which he was told the Virgin Mary had rested on her journey back from Egypt. Sadly, the women are not allowed to visit the churches and monasteries on the islands, except that they are only allowed to land on the banks of the islands. 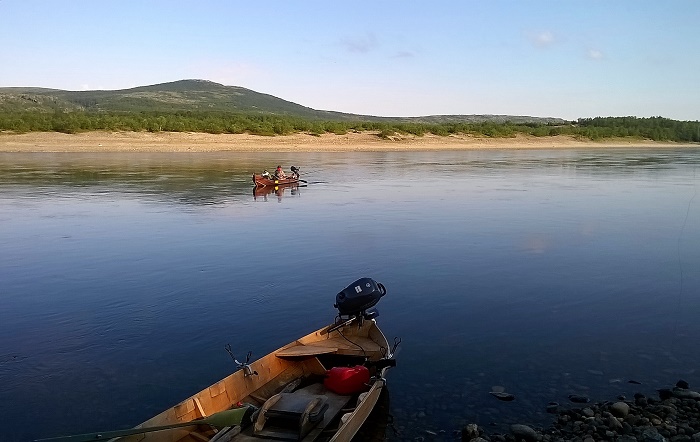 The main city on Lake Tana, Bahir Dar, is the perfect link for visitors to get a boat ride to one of the many islands, as it is a famous one due to the outflow of the lake where the Blue Nile River originates. 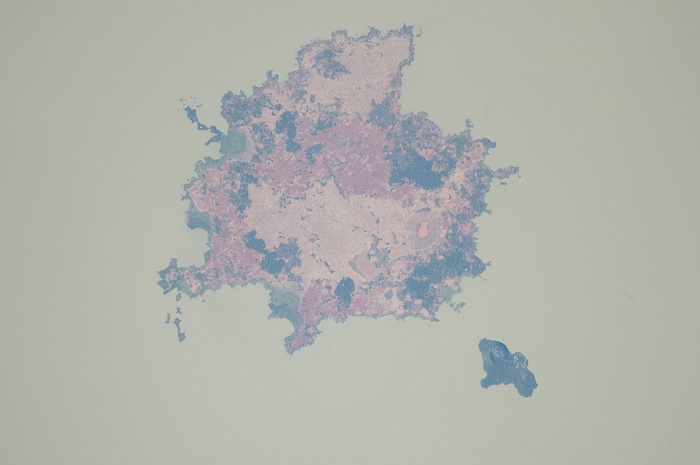 Around 70% of the fish species that can be found within the lake are endemic, and as there are no inflows in the lake, and it is well protected by the Blue Nile Falls, it means that the flora is only limited to a highly distinctive fish fauna that is generally related to species from the Nile Basin. 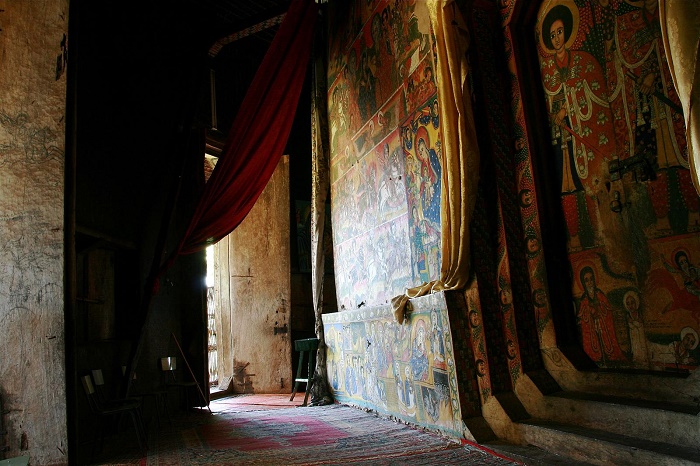 Unfortunately, there is the water hyacinth that threatens the lake, as it covers a large areas of open waters, and with recent data it is shown that Lake Tana is critically infested putting the aquatic biodiversity at extreme risk. 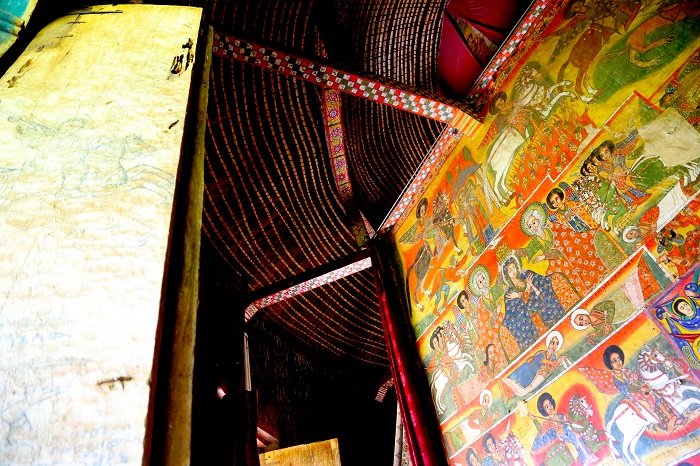 The small in-flowing rivers carry heavy loads of soil and suspended sediment into the lake, which affects the water quality and creates favorable conditions for the spread of the weed, which in fact creates an almost impossible situation to remove the plant from the largest national freshwater body. 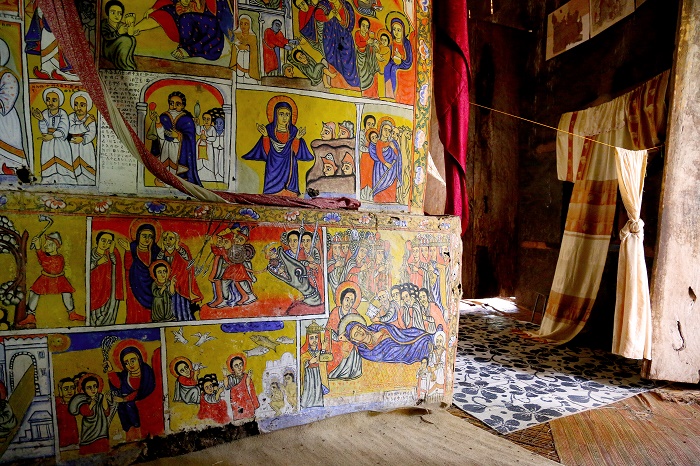 Nevertheless, having an enormous religious and natural importance in the country, Lake Tana shall continue to be the beacon of Ethiopia’s freshwater, with hope to be well preserved and protected, so that it will stay there for an even longer period since its creation. 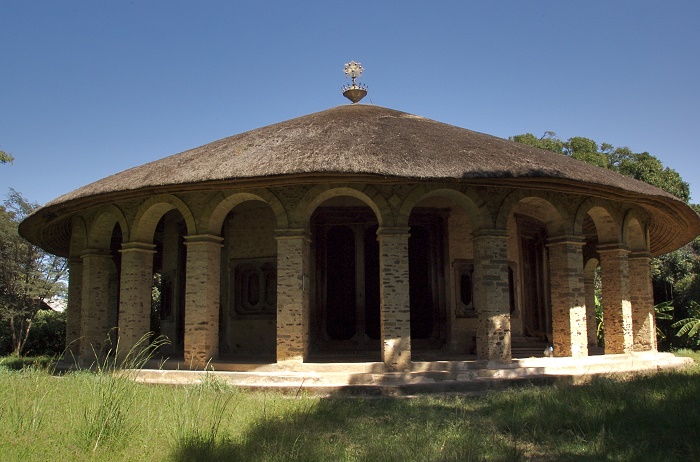 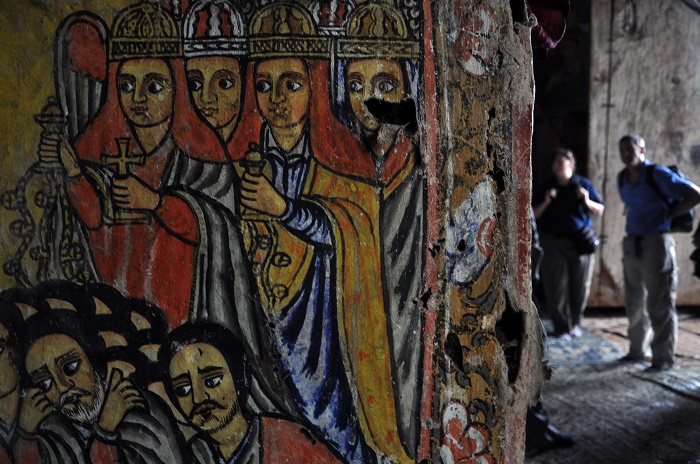 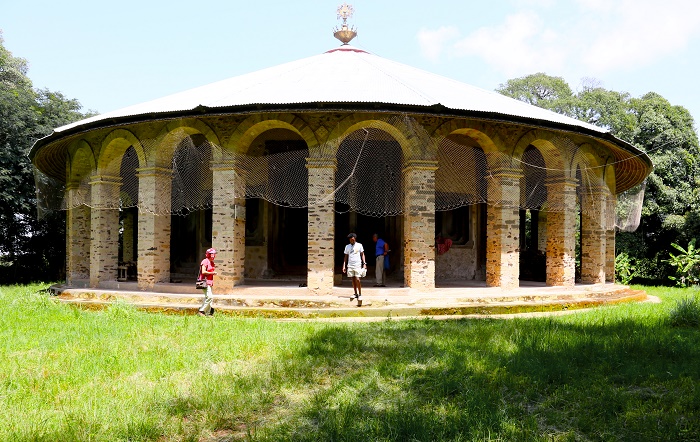 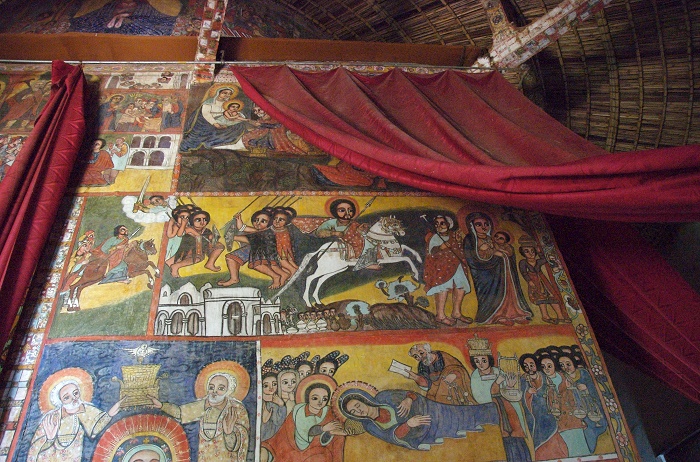 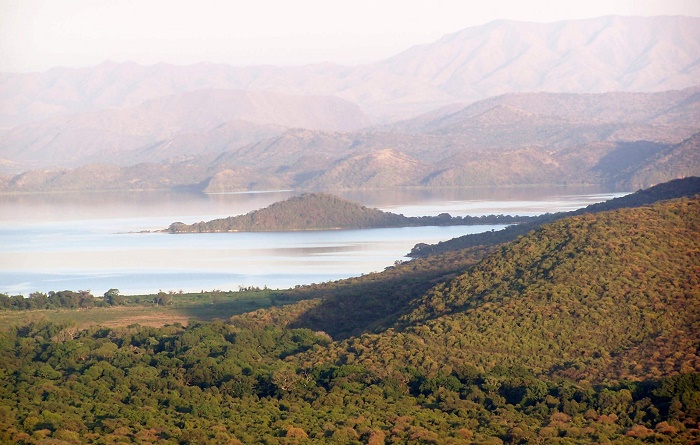 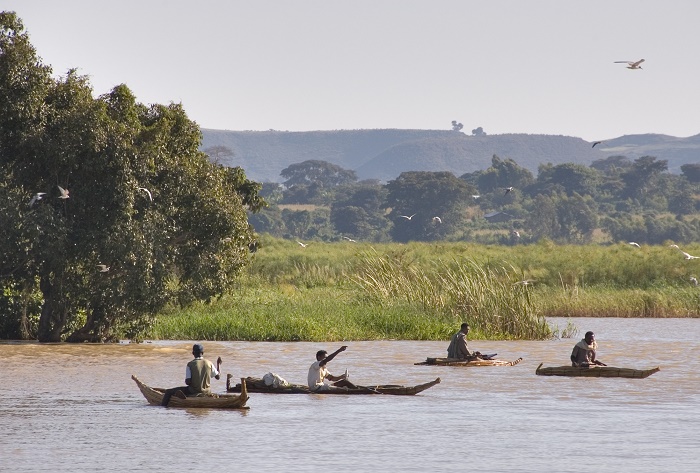