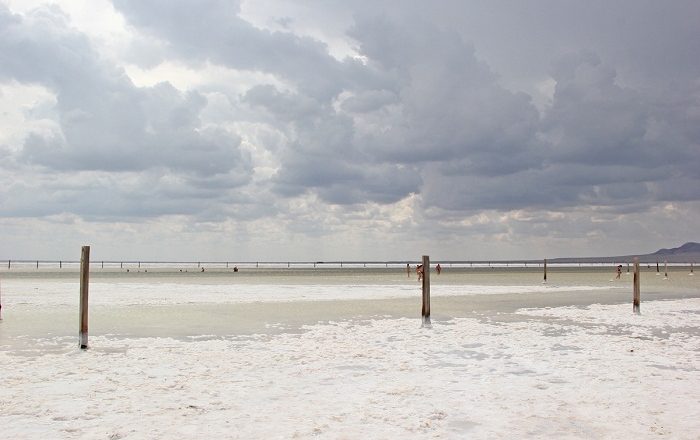 Lake Baskunchak is a small but strictly protected salt lake that is located in the Astrakhan Oblast, which is a federal subject in the southern part of the Russian Federation. 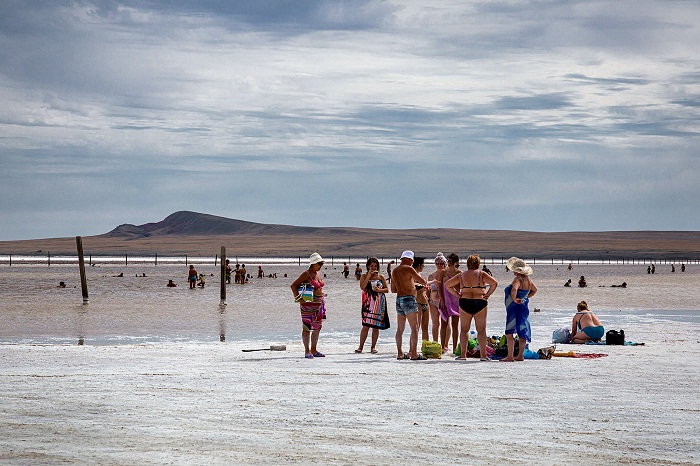 Having a surface area of about 115 square km (44 square mi), the lake is located 21 meters (69 feet) below the sea level, however, it is fed by a river that draws water from an area of 11,000 square km (4,200 square mi). Being far from the classic Russian tourist spot, there is somewhat strange, yet interesting alien beauty that evokes imagination like being at the Dead Sea, however, there is a significant history behind the lake. 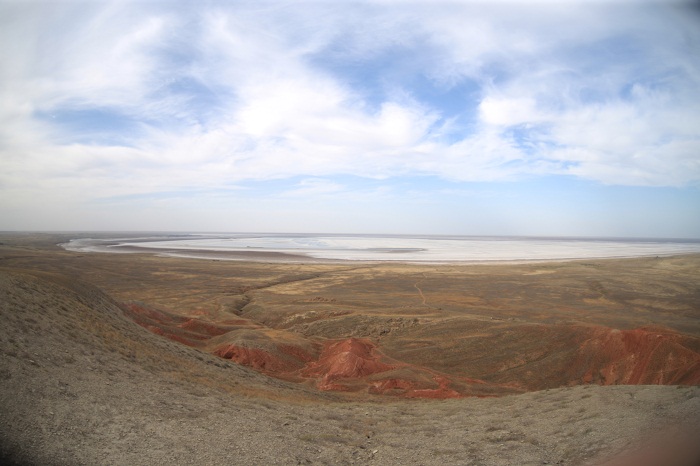 There is a salt industry that is operating nowadays and counts for up to 80% of the salt produced in Russia, and in addition to that there are sources which confirm that the salt has been “excavating” from the lake since 8 century. 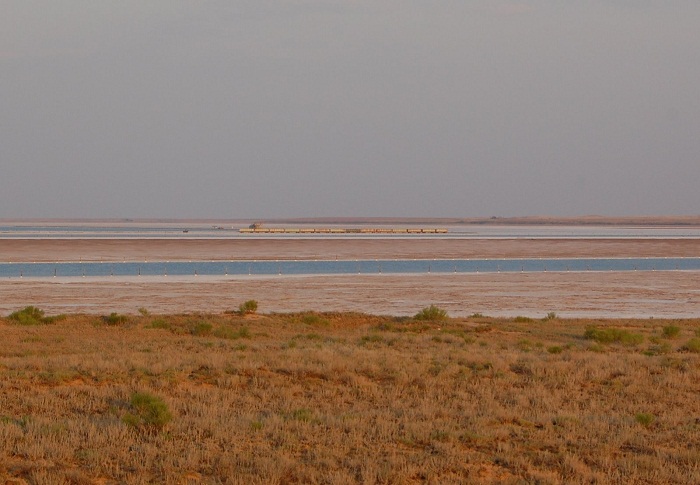 Throughout the history, there was an attempt to determine the depth of the salt deposits, where after a long drill to a depth of some 250 meters (820 feet), no bedrock was reached and the drilling had to be stopped due to high costs. 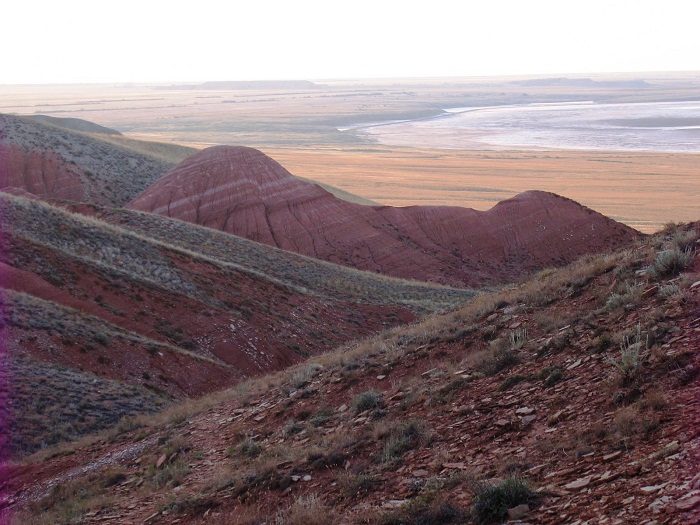 Nevertheless, there are plenty of visitors every summer that are going to this magnificent gem for which they believe it has impressive healing powers, where with the wind, heat, salt and mud, it is the perfect place to regain a strength. As the lake is located on the very important and historic Silk Road, there is even a Buddhist legend that speaks about these healing powers. 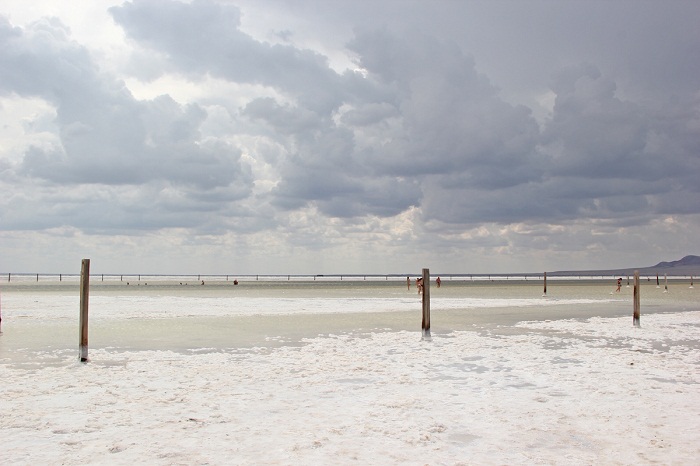 The closest high ground is Mount Bolshoye Bogdo with an altitude of 150 meters (492 feet) above the sea, which in fact is the highest elevation point in the Caspian Depression and a very sacred hill to the local Kalmyk people. 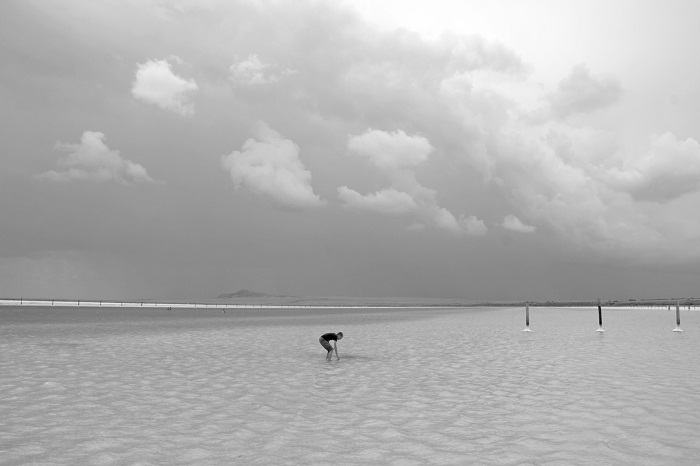 Having some sinkholes and karst caves that lead through the hill, Lake Baskunchak is definitely one of the most impressive wonders of the nature as it has, according to the scientists, interesting feature which is a self healing process. A simple yet very good sign about the lake which most likely will never run out of salt. 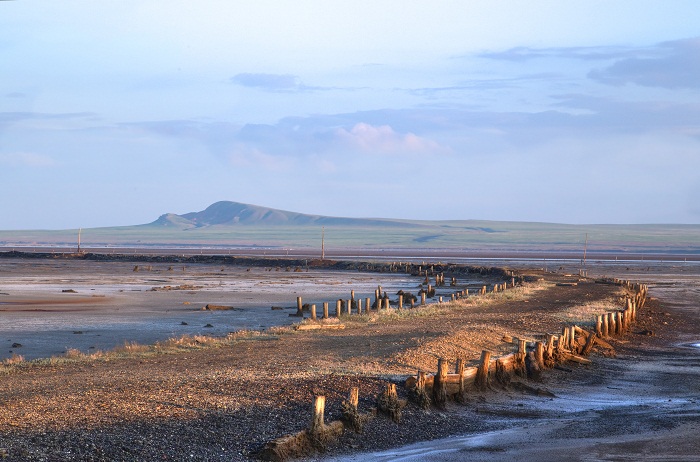 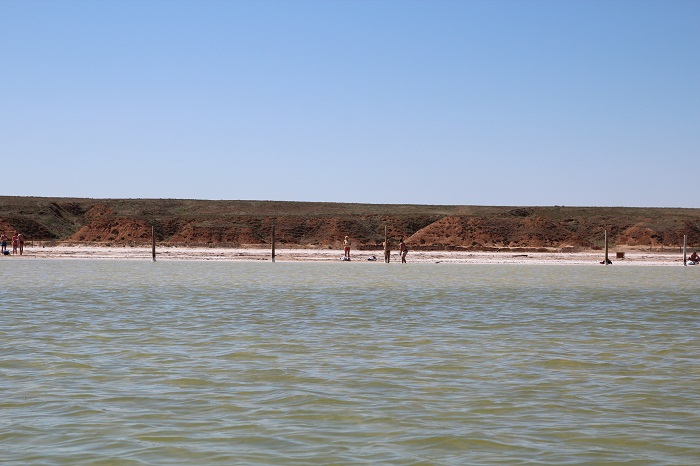