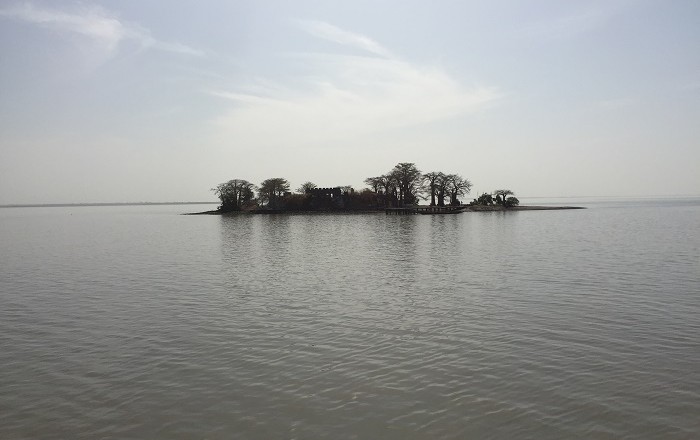 Kunta Kinteh Island, previously known ad James Island, is a small island that is located in the Gambia River, close to the historic settlement of Albreda, within the Islamic Republic of The Gambia. The first Europeans who have reached the land of the island in 1456, were the Portuguese navigators, Antoniotti Usodimare and Luiz de Cadamosto, giving the name Saint Andrew’s Island, after a sailor who had died and was buried there. 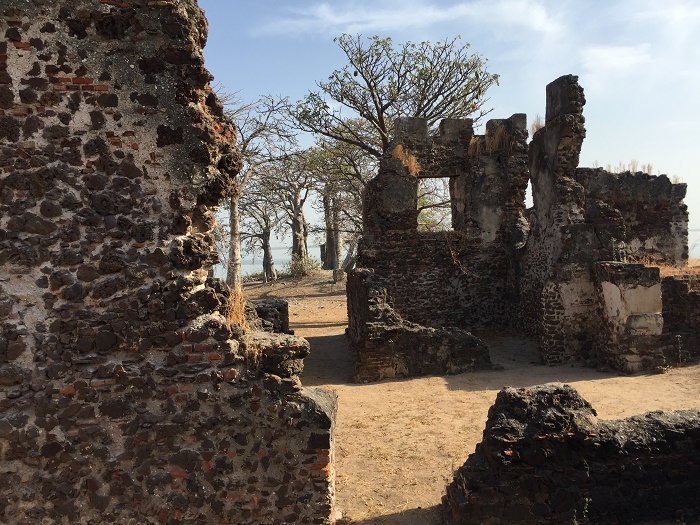 Still, the first Europeans who reached the island were the people from the Duchy of Courland and Semigallia, which was a vassal state of the Polish-Lithuanian Commonwealth, however, the English Crown has given the island previously to two separate companies, to operate in the area. 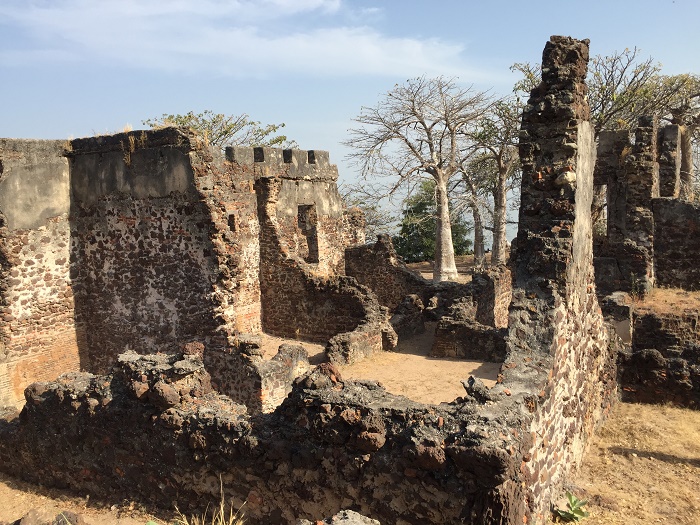 Finally, in 1651, those who have settled the island, built a fortress which was an important trade base for the Duchy of the Polish-Lithuanian Commonwealth, naming it Jacob Fort, after Jacob Kettler, who was the Duke of Courland. Nevertheless, they did not hold on to the fort for a long time, where from 1659 until 1661, the Dutch had a control over it, so that the English would capture it and take control over everything in 1664. 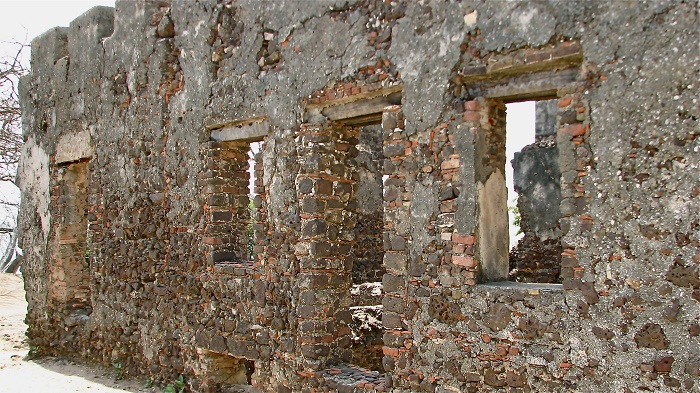 At that time the island was renamed to James Island, thus giving the fortress its name Fort James, after the Duke of York, who later became King James II of England. Over the years, Kunta Kinteh Island changed many owners, and was even the infamous place for the West African slave trade, from where many people were taken as slaves to mostly North America. 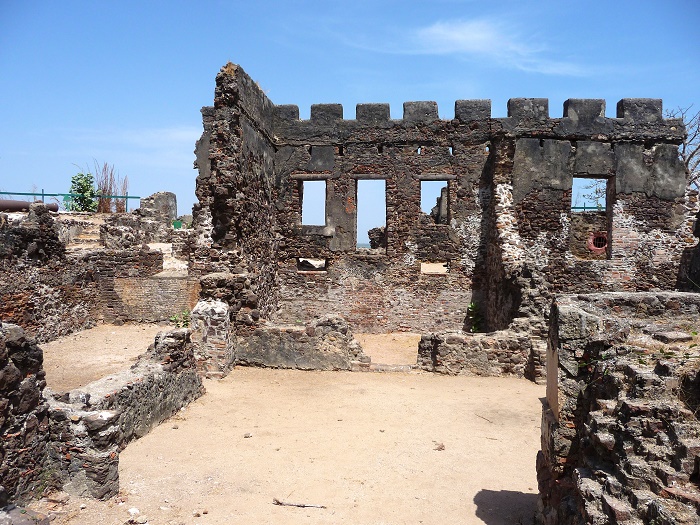 When the slave trade became illegal in 1807 with the Slave Trade Act, the British Empire built the Six-Gun Battery in 1816, and Fort Bullen in 1826 on both sides of the mouth of the River Gambia, so that they will battle with those who wanted to make profit from enslaving people. 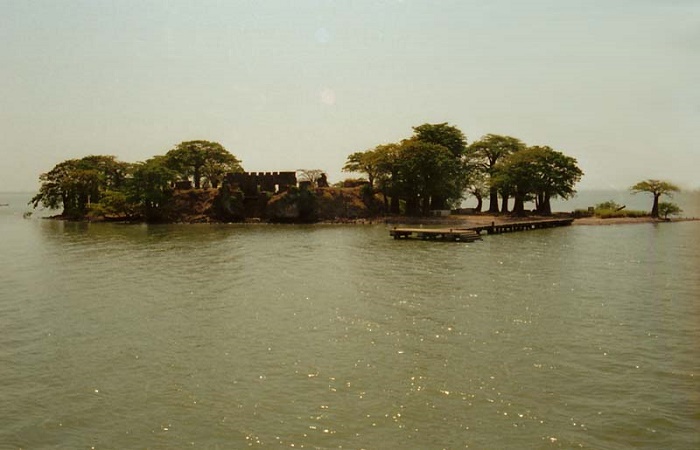 Nowadays, the small island that still has an important strategic place, has the legacy of a person who was captured and taken to the United States as slave. The New York artist, Chaz Guest, on 6 February 2011 requested from the Gambian President Yahya Jammeh to rename the island to Kunta Kinteh in honor of Kunta Kinteh, who in 1767 was captured and taken to Maryland, so that he would be sold as a slave. 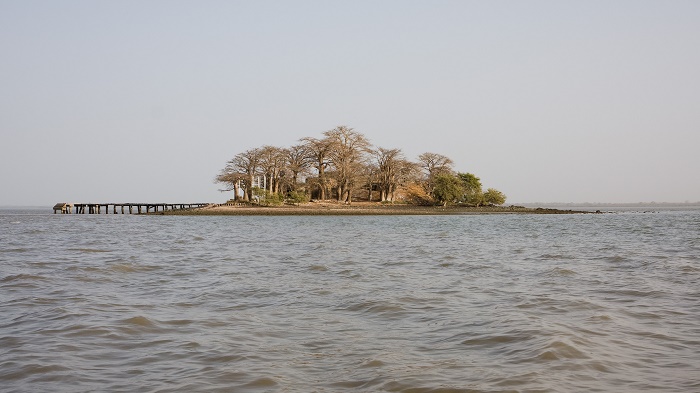 Having a great importance for the people of West Africa, Kunta Kinteh Island nowadays is struggling with the still ongoing heavy erosion, which has shrunk the island, making it one sixth of the size it had during the active years. With the ruins of several British administrative buildings that can be seen on the small island, as well as a small jetty and a number of skeletal baobab trees, the island has been inscribed on the UNESCO World Heritage list since 2003. 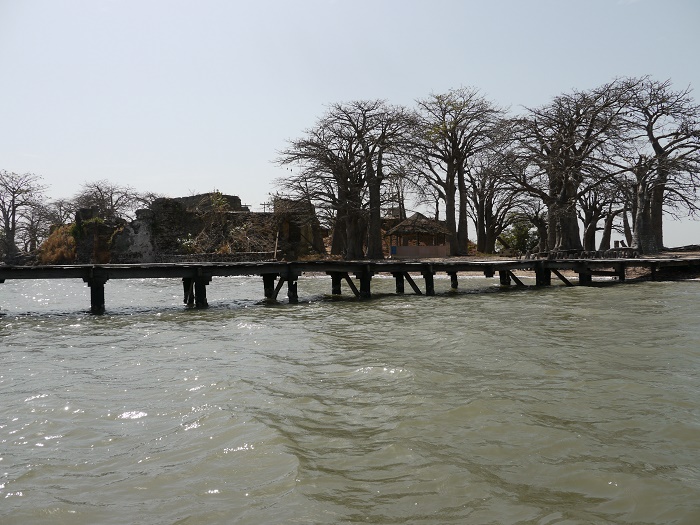 That is the reason why many tourist are going to the island to see in person what has been left from the fortifications, and since 1986, Gambia’s Department of State for Tourism and Culture has established the annual International Roots Homecoming Festival, which is conducted as a ‘heritage week’, which is actually an event that aims to encourage the African Diaspora to tour the sites. 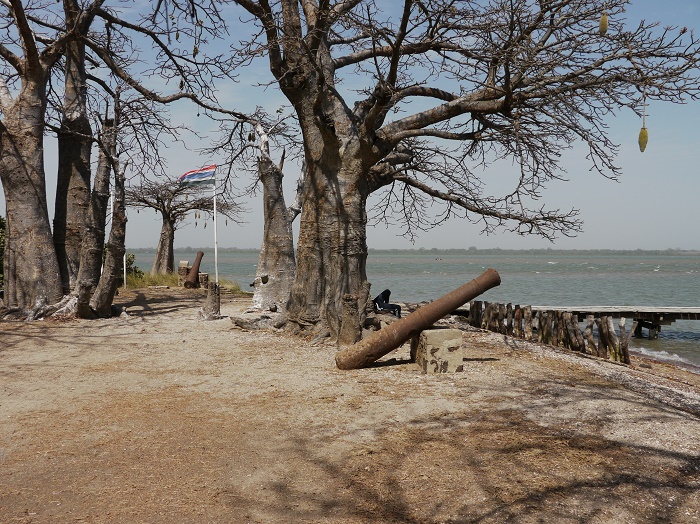 Even though the ruins have been somewhat stabilized from a further destruction, whenever there is high tide in the river, the waves are beating the remaining structures, which can cause even more unwanted damage, however, there is always a hope that everything will remain as it is and will continue to be the reminder to the future generations about the quite infamous past the Kunta Kinteh Island had. 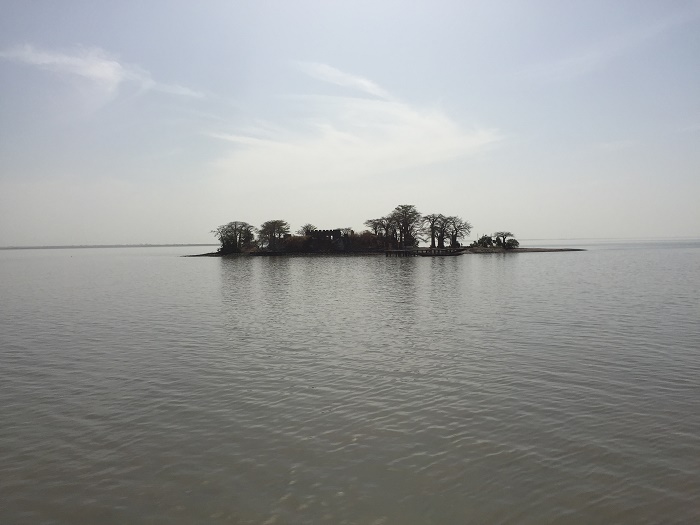