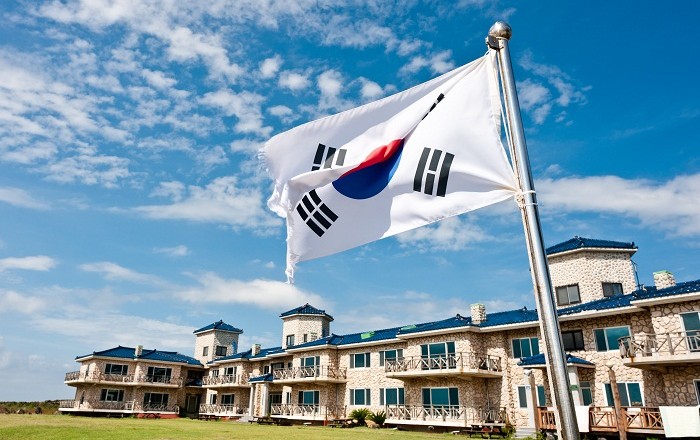 Jeju Island, formerly known as Cheju Island, is an island in the Korean Strait, off the southern coast of the Republic of Korea, or better known as South Korea. 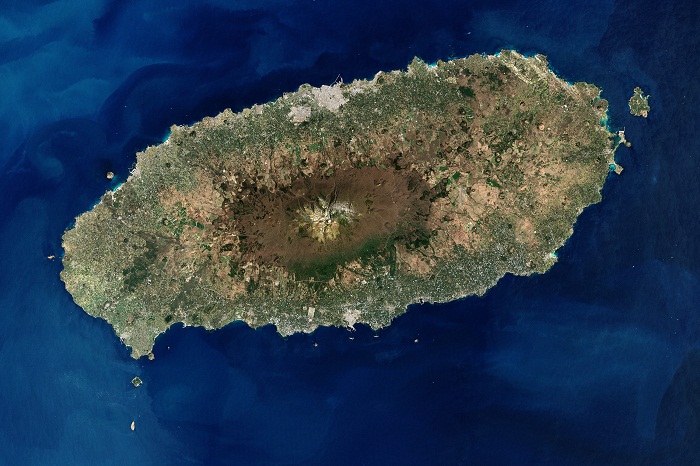 It is known as the “Island of the Gods”, recently became really popular tourist destination, for newlyweds, but also a vacation spot for Koreans and many Japanese. Even though it is not the same as the State of Hawaii in the USA, still there are some similarities between the both, mainly the volcanic rock, frequent rains, and temperate climate. 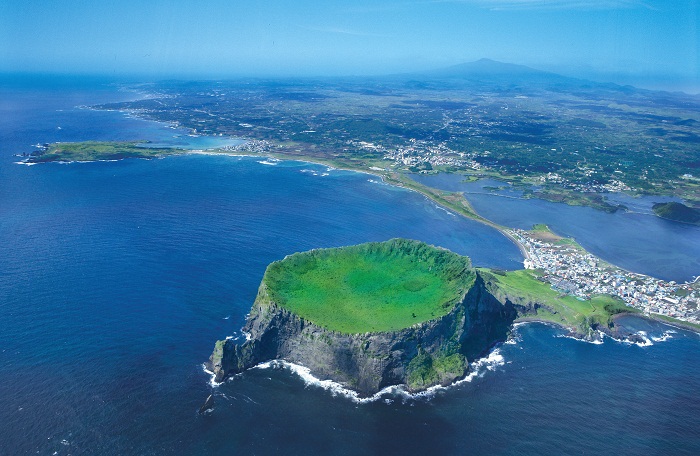 Since 1946, the Jeju Island is declared as first and so far only Special Autonomous Province in the country. Most of the hotels are owned by mainland companies, which make it impossible for the income that is left on the island to stay there. The tourist attractions though, can be very expensive if one wants to visit them, but those are the ones operated by the mainland. 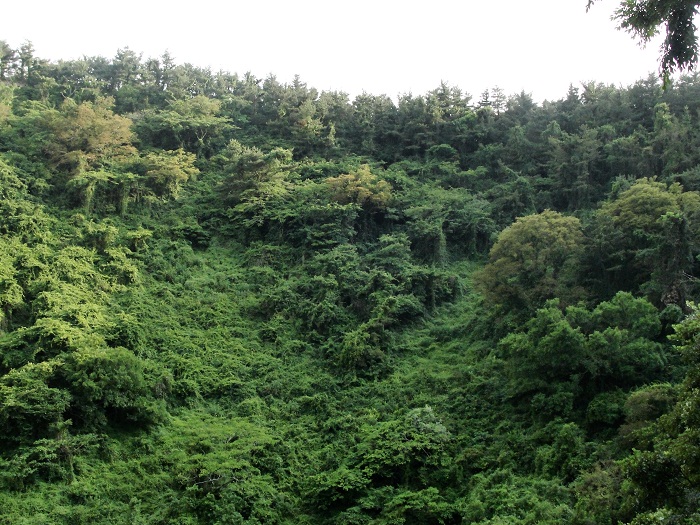 The local attractions tend to be cheaper. One of the most impressive sights on the island is the dormant volcano named Hallasan, which stands at 1,950 meters (6,398 feet) above sea level, and also it is the highest mountain in the country. The Manjang Cave is a lava tube formed by cooling lava, and it is more than 8 kilometers (5 miles) long. 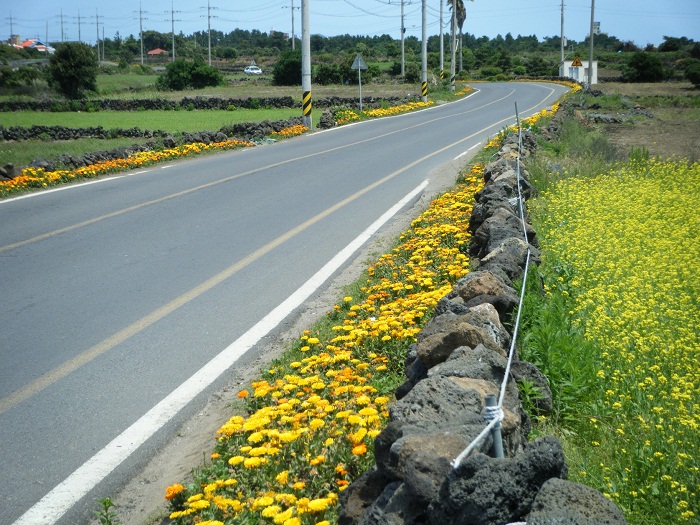 There are many beaches, which are well known in the area of East Asia, for example Jungmun Beach. It is a sweep of pale sand, blue sea, green creepers trailing over dunes. Adding to that are the many hiking trails for the people to really explore the flora and fauna of the island, which makes it perfect for the nature lovers. 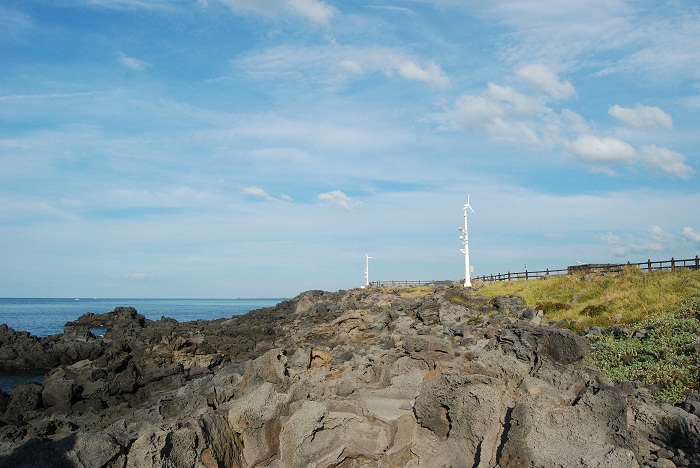 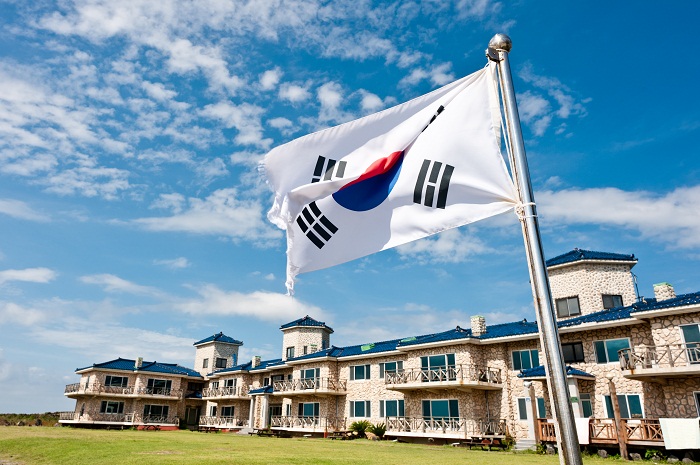 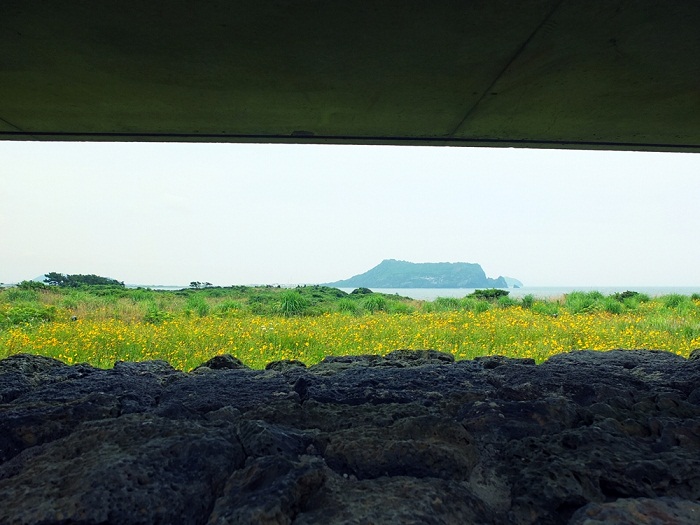 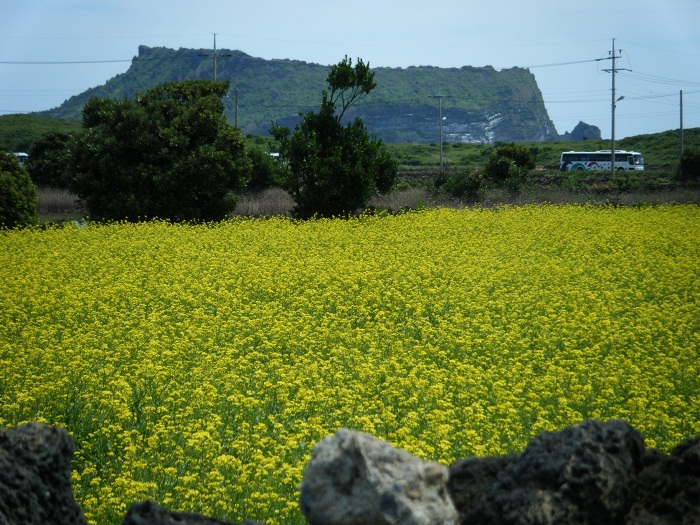 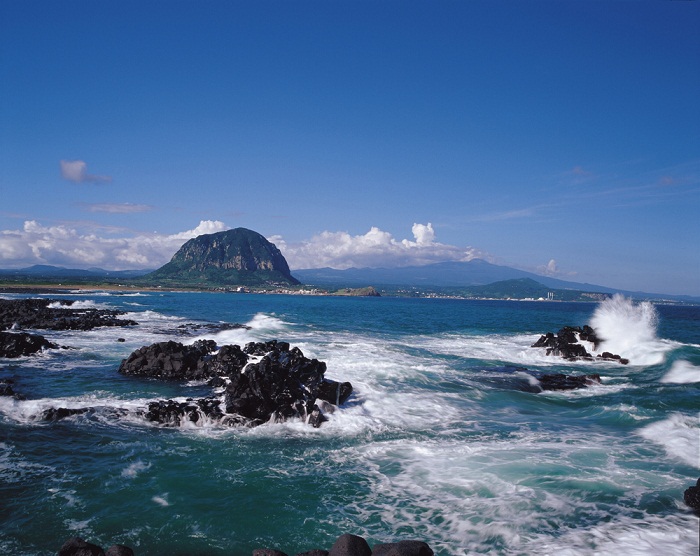