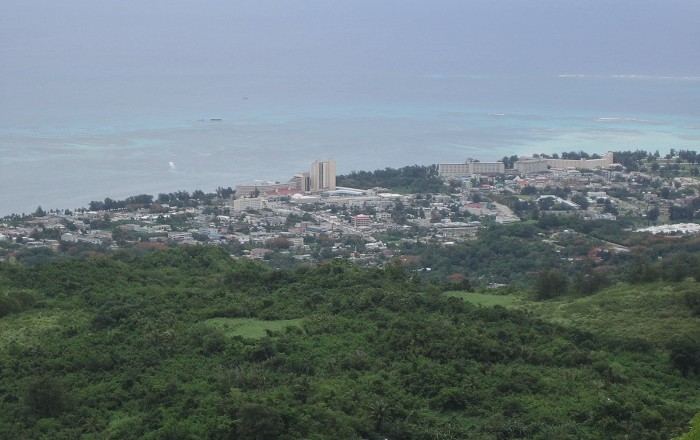 Garapan is the most urban area, major tourist center and also the largest village located on the island of Saipan, which forms the United States Commonwealth of the Northern Mariana Islands. 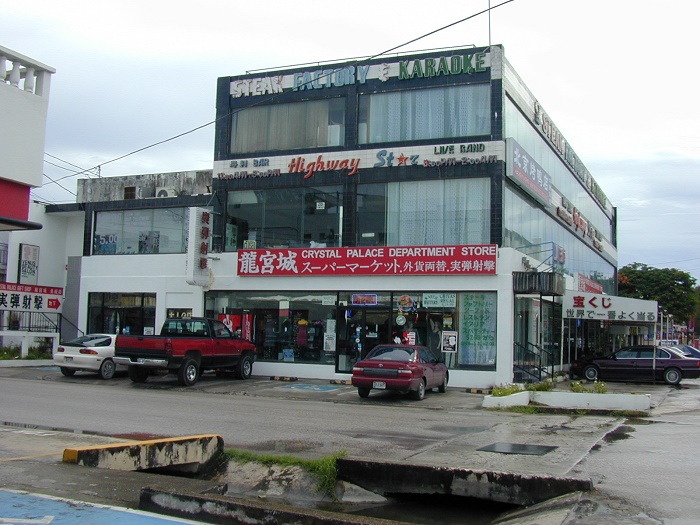 The history of the village begins from the Spanish colonial period when the Chamorro people were forcibly relocated from other islands, and then housed before their transfer to Guam. The forced transfer of the Chamorros to Guam was completed by 1749 and Saipan was recorded as uninhabited. 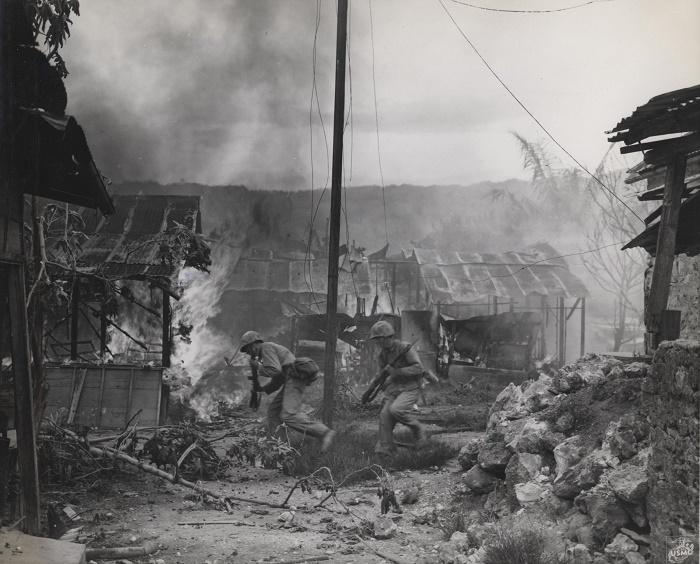 The village name of Garapan derived from the Refaluwasch (Carolinian) name of Arabwal (Gharabwan), so named for the vine with heart-shaped leaves found along the beach there by a group from Satawal who arrived here to settle around the year 1815. However, between 1865 and 1869, the Chamorros who were forcibly relocated, now started a settlement in the area of the village, but still apart from the Refaluwasch (Carolinian) community. 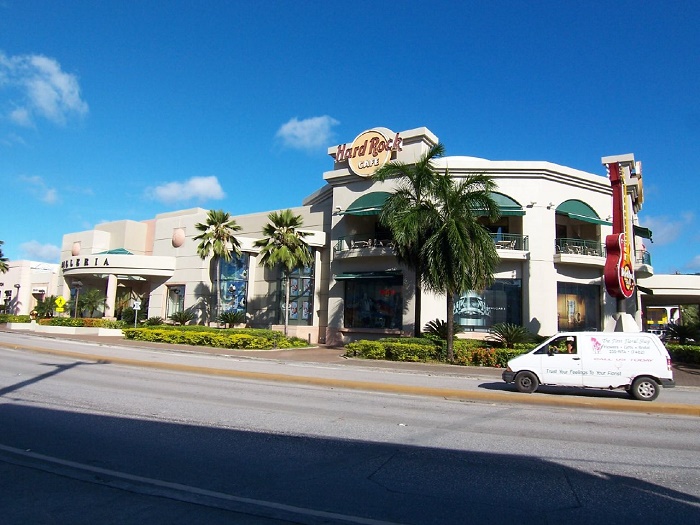 The village was selected by the Empire of Japan when Japan acquired the South Seas Mandate from the League of Nations in 1920 to be the capital of their holdings in the Mariana Islands. Under the Nanyo Kohatsu Kabushiki Kaisha, the town rapidly developed, with a school, hospital, courthouse, bank, newspaper offices, cinema, and numerous public buildings constructed. 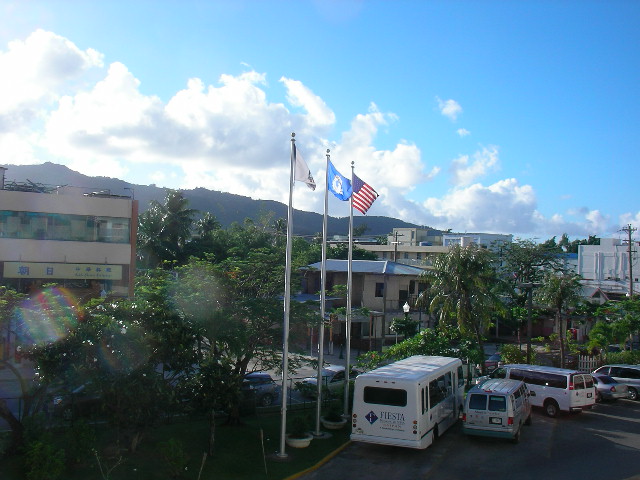 By the mid 1930s, Garapan had a population of approximately 14,000 people, mostly Japanese and ethnic Koreans, Taiwanese and Okinawans, and was nicknamed “Tokyo of the South Seas”. However, this prosperity the people here faced, was up until 1944, when the World War II was in progress and also in the Battle of Saipan, Garapan was totally destroyed. 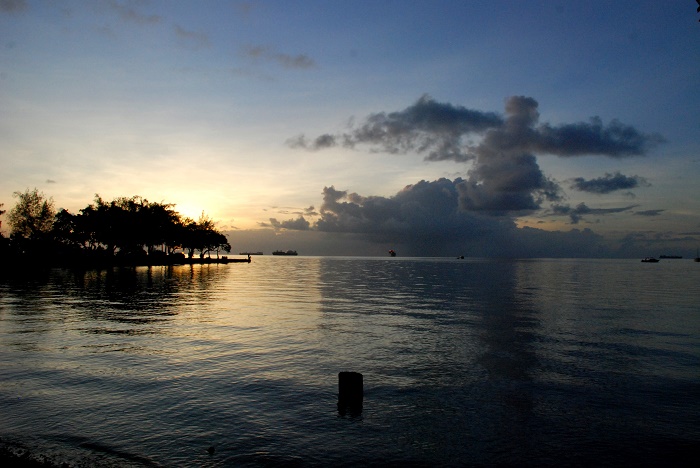 Those who survived the Battle, were forcibly repatriated to the Japanese home islands after the surrender of Japan and the ruins of Garapan remained un-populated until the late 1960s and 1970s, when the area was redeveloped into large resort hotels and condominiums for the tourist industry. 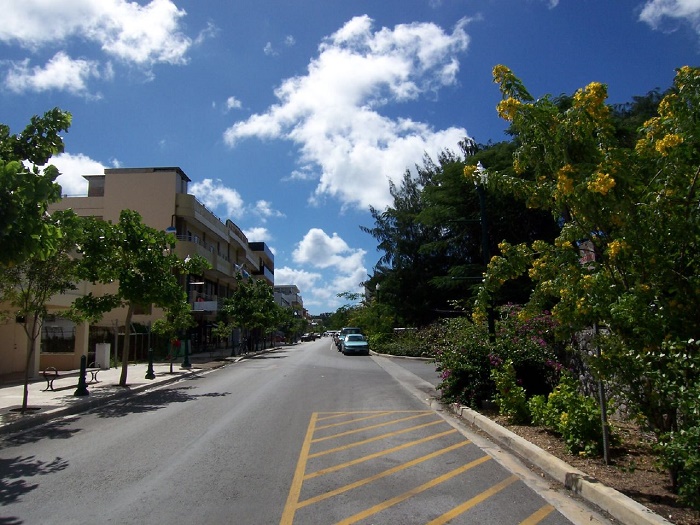 Some of the few remaining structures from the Japanese period, such as the Nan’yo-cho Saipan Hospital, are preserved on the National Register of Historic Places. Nowadays, the village as well as the Northern Mariana Islands are part of the overseas territories of the United States of America, which are making them really important in every sphere. 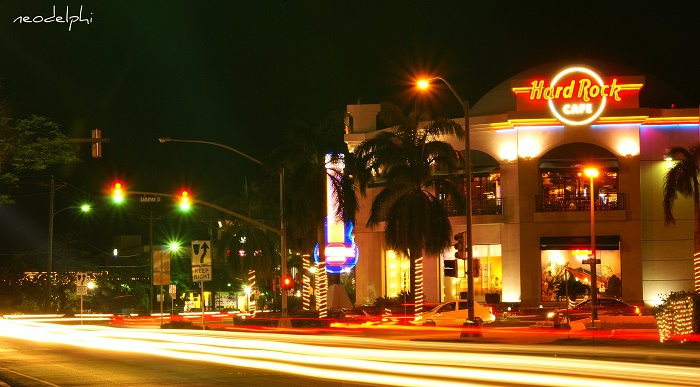 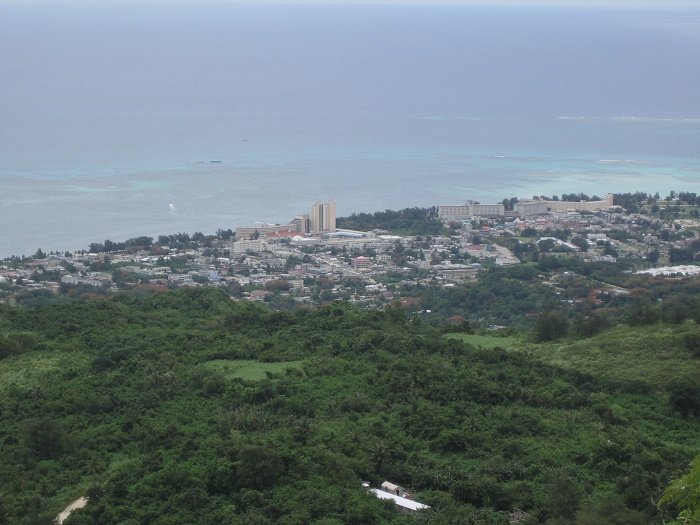 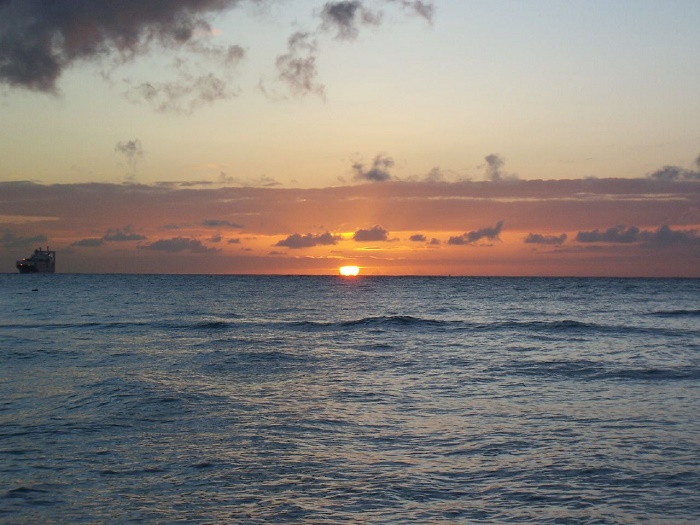 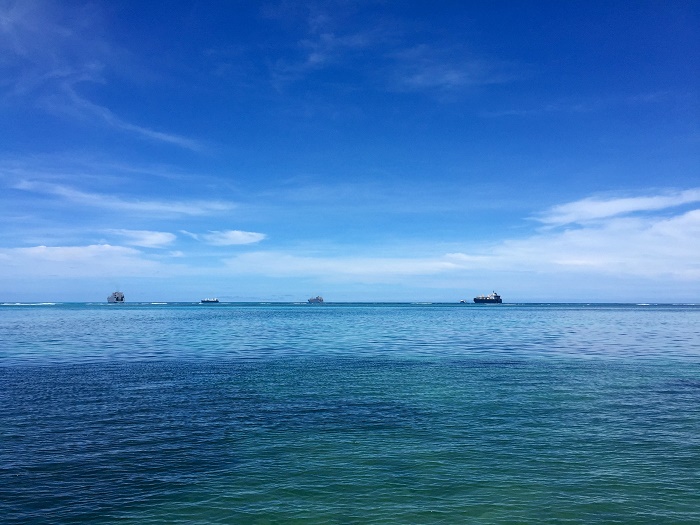