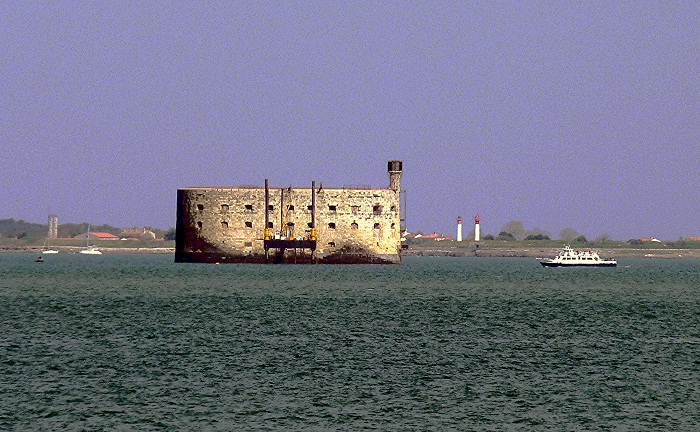 Fort Boyard is a fortification which is located between the Île-d’Aix and the Île d’Oléron in the Pertuis d’Antioche straits, on the west coast of France. It is an oval-shaped fortress which started being built in 1801, but was finished in 1857, which was put in use right away up until 1913. 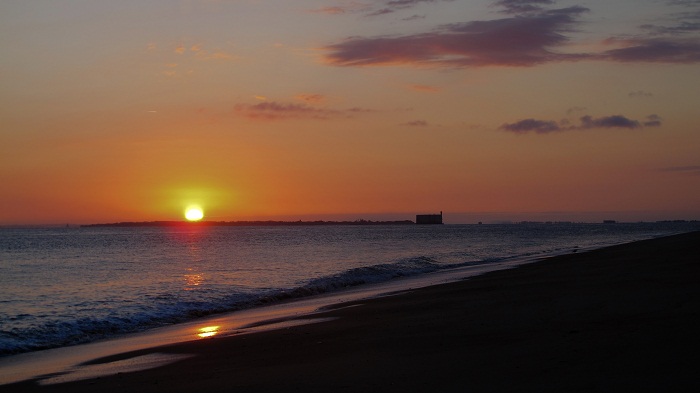 It is 68 meters (223 feet) long and 31 meters (102 feet) wide, with walls reaching 20 meters (66 feet) height. There is a yard located in the center where the ground floor provided living quarters for the men and officers. The floors above were used as a casemate, in other words a storage for the emplacements of guns and further quarters. 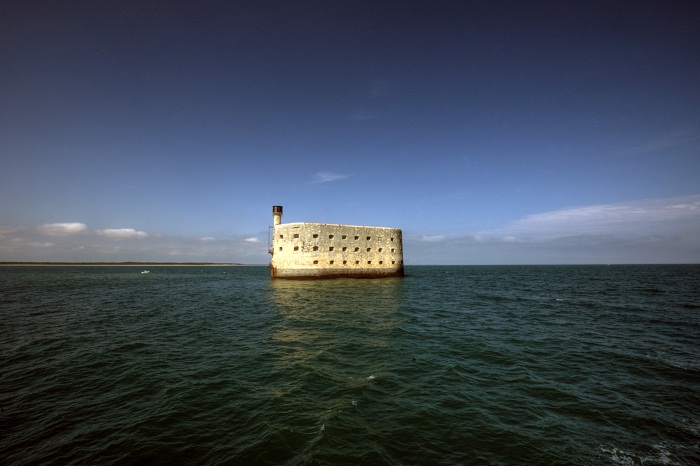 The local people were used to create this fortress, even though they struggled a lot to set the foundations, a task which was almost impossible due to the changing tides. The project was stopped in 1809, but resumed around 1837 because it was evident that Great Britain still poses a threat to France. 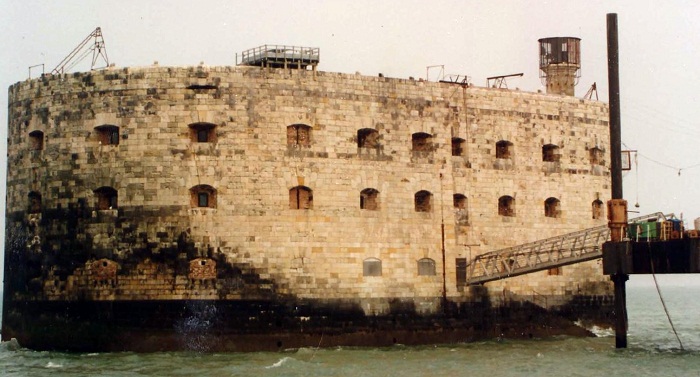 When it was completed, it was no longer useful, but still the cannon technology had improved and the Fort no longer served a strategic position in blocking attacks from the British. In 1988, a restoration began due to the bad condition of the fort and ended quickly enough, so that in 1990 a game show with the same name would begin, which still runs today. 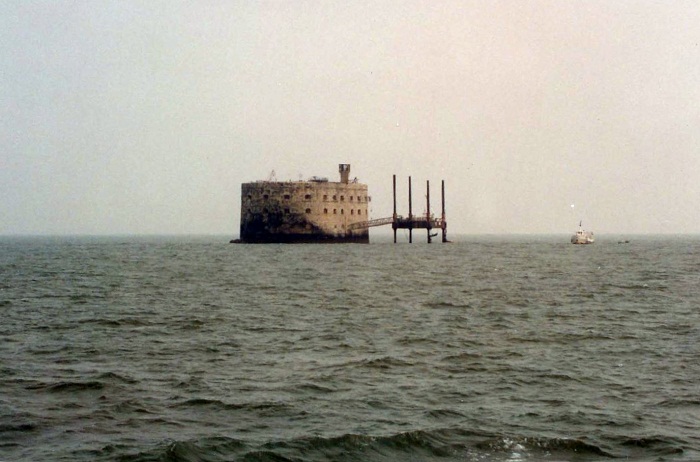 As it is not legal to go to the fortress, the only way to go inside is if you are a participant in the show, and yet, many people find it interesting enough just to get as close as possible to it. It is definitely from a past which was one of the most glorious for France which had lost its importance, and yet today is one of the most important in the game shows. 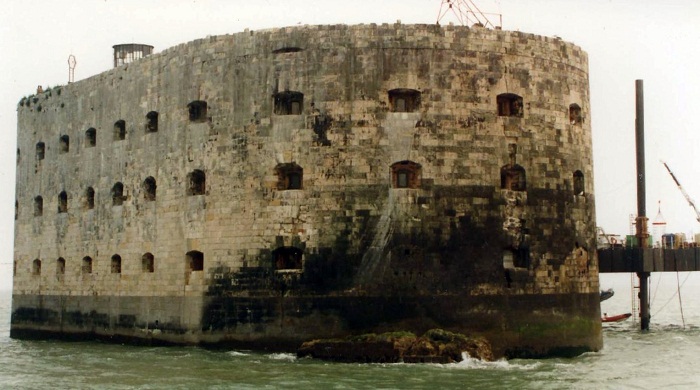 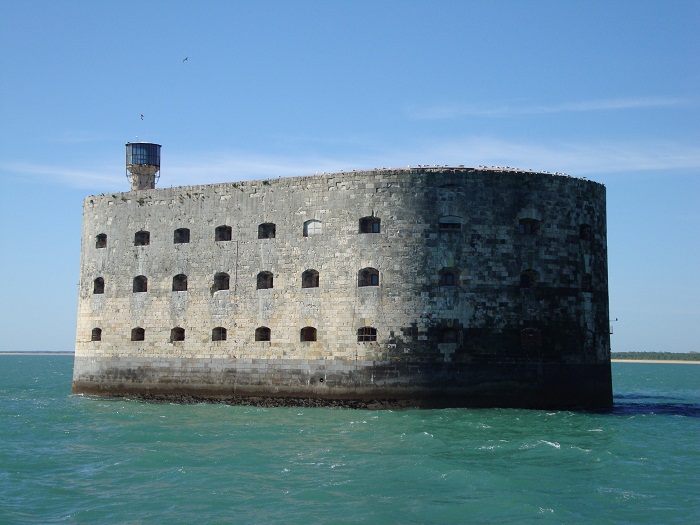 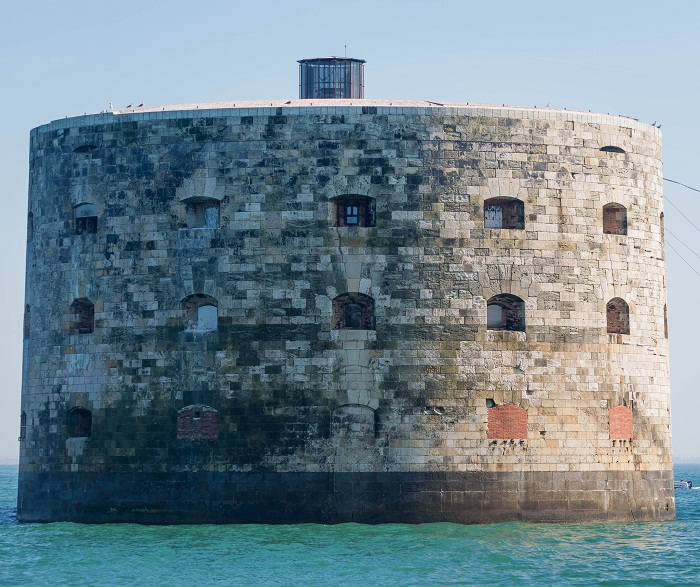 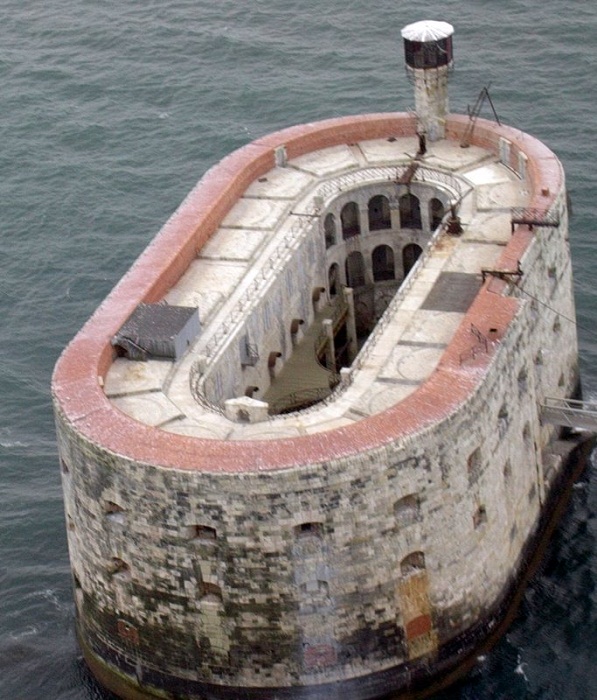