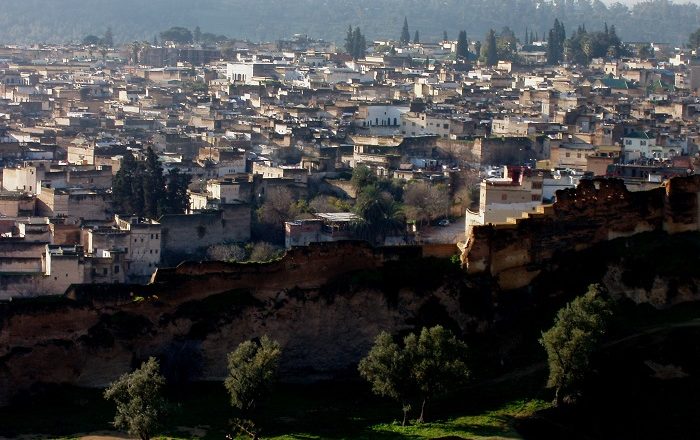 Fes el Bali is the oldest walled part of the city of Fes in the northern part of the Kingdom of Morocco. Considered to be the biggest car-free urban area in the world, Fes el Bali was founded as the capital of the Idrisid dynasty between 789 and 808, which made it to be an important place in the area. 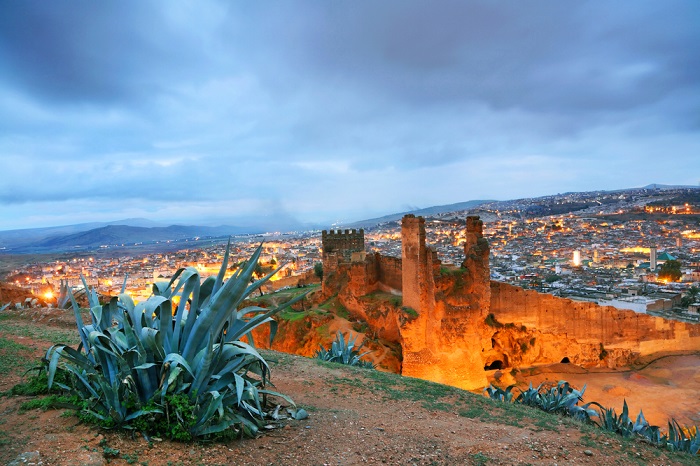 The walled small part of the city is a definite maze, as there are more than 9,000 winding alleyways which are too narrow for cars, but nowadays, they are too crowded with regular pedestrians. 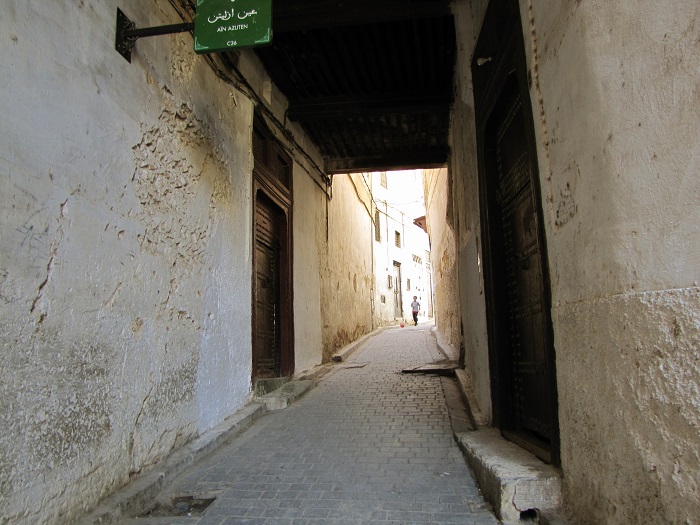 At the beginning, the creator of Fes, Idris ibn Abdallah chose to build a new town on the right bank of the Fes River, where many of the inhabitants were refugees from Cordoba, Spain, whereas later in 809, his son Idris II, decided to build another city on the opposite side of the river. 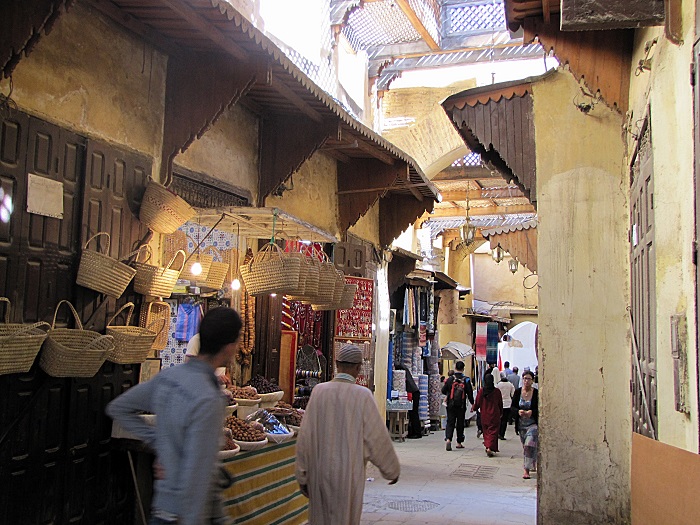 This time, the new city was settled with refugees from the city of Kairouan, modern day Tunisia, and both of them were united in 11 century by the Almoravids, who were the rulers of an imperial Berber Muslim dynasty. It was at that time when Fes lost a bit of its importance as a city, which in fact lost the status of a capital city, that was transferred to Marrakesh. 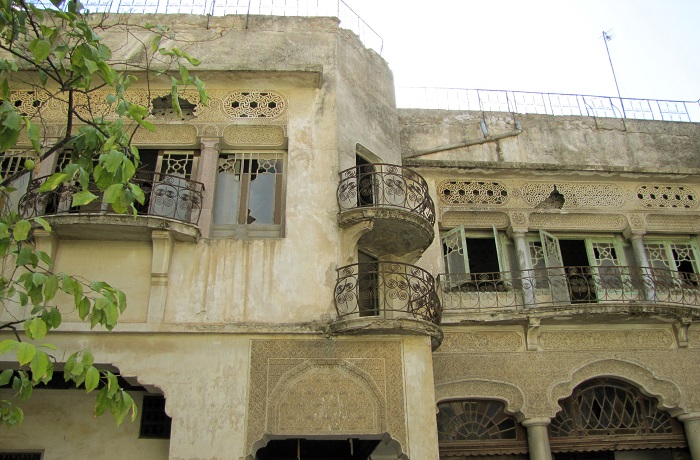 The Almoravids destroyed large parts of Fes el Bali and managed to create the walled city we see today, however, when they were defeated by the Marinid dynasty, the greatest period for the city came in 1276 with the transfer of the capital city again to Fes el Bali. At that time, the city started growing outside of the walled old city, and the influx of more people was inevitable. 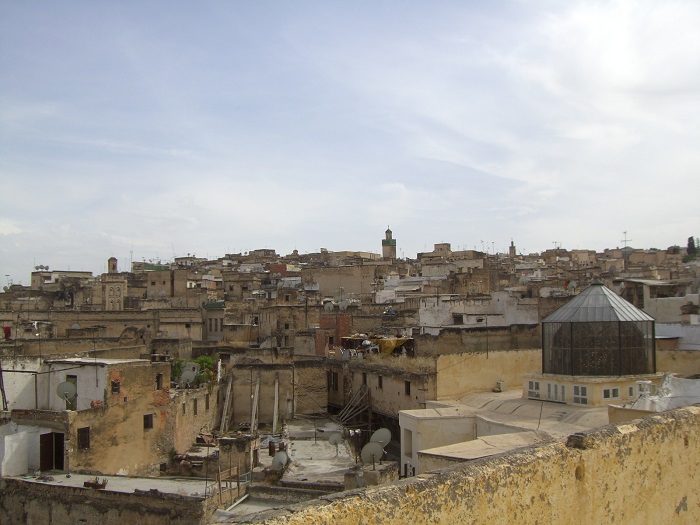 Nowadays, being the world’s largest surviving medieval city, it is easy to get lost in the small streets and it is interesting that nobody who finds himself there for the first time, would never know where he could end up. 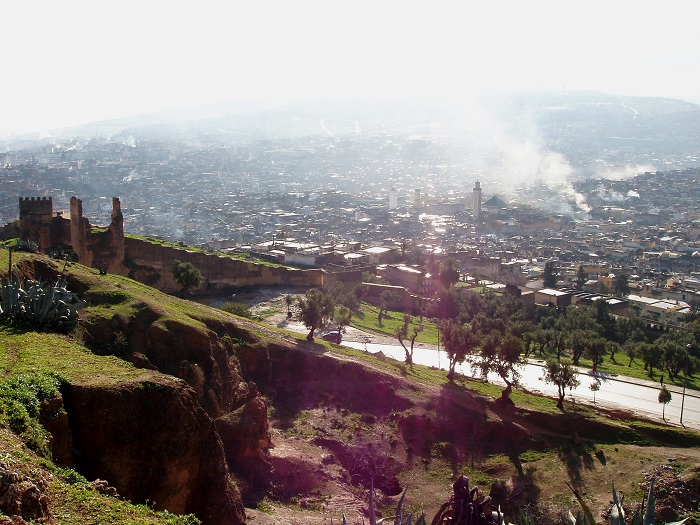 Still, bearing as a living witness to a flourishing city of the eastern Mediterranean having exercised considerable influence, Fes el Bali constitutes an outstanding example of a medieval town that was created during the very first centuries of Islamization of Morocco. 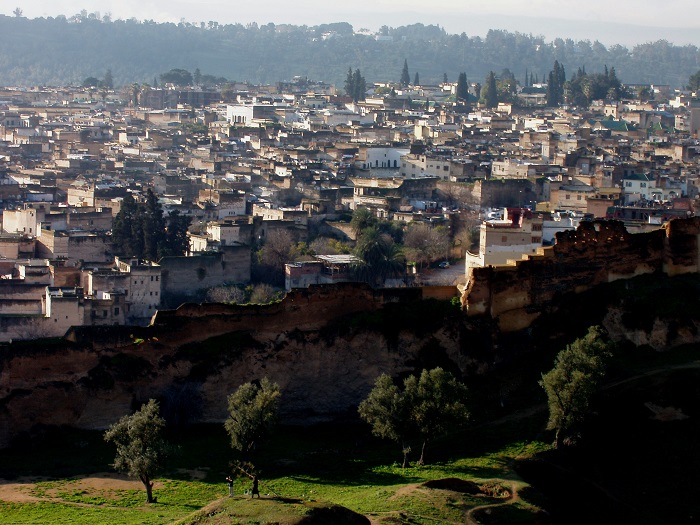 Designated as a UNESCO World Heritage Site since 1981, this enormously large place has been under threat of the increasing population in an already overpopulated area, and the deterioration of the buildings are somewhat threatening that the city’s historic beauty will be somehow lost. 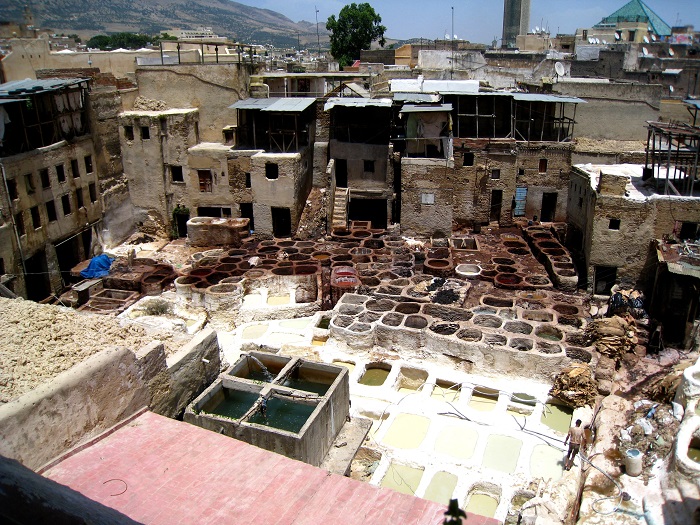 That is why the government is trying to protect this alluring place through a special plan for care by preventing the houses to collapse, increasing the sustainable tourism and most importantly, they are safeguarding everything so that the world would be stunned over and over again by the extraordinary charm Fes el Bali has. 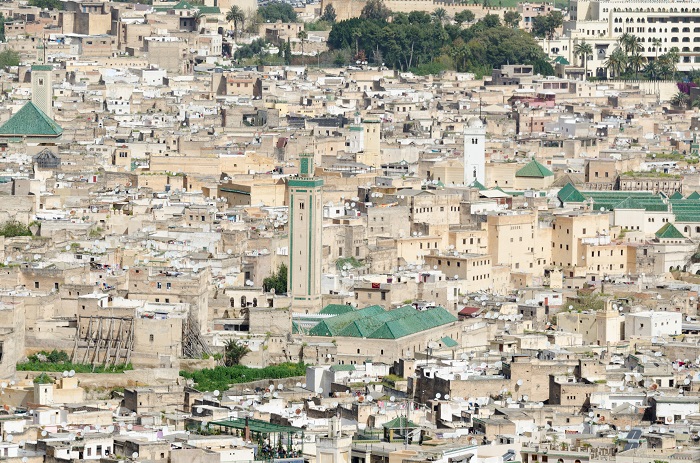 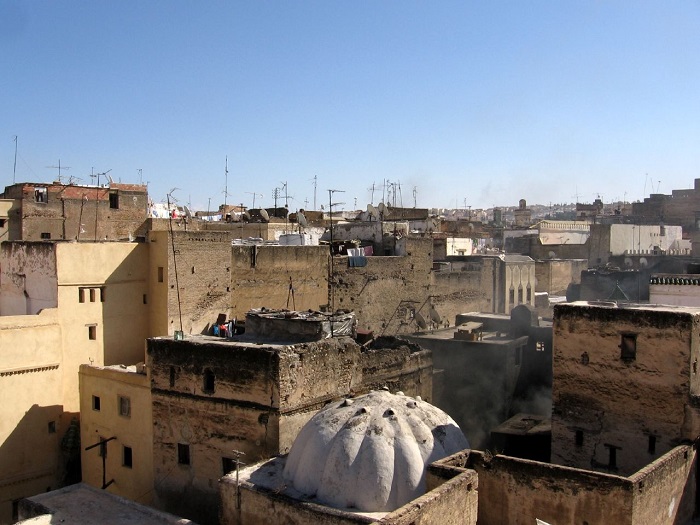 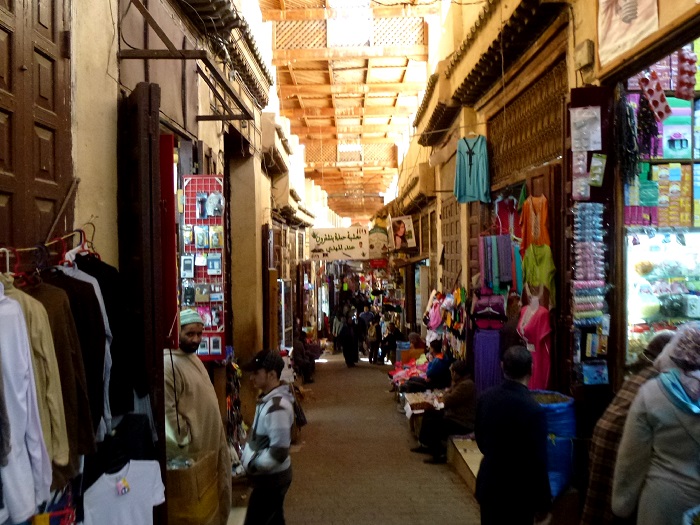