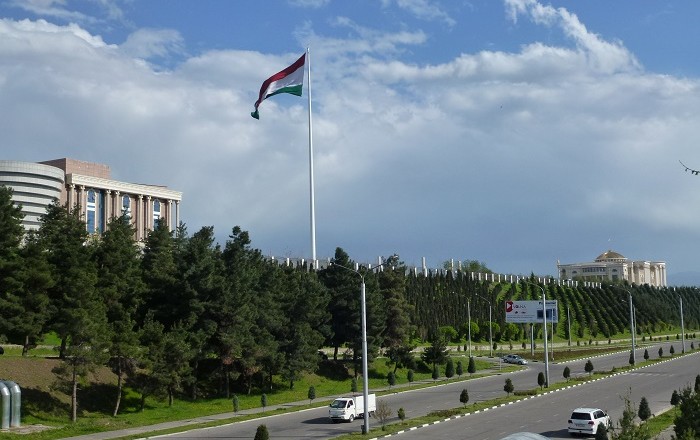 Dushanbe Flagpole is one of the tallest flagpoles that there are in the world. Located in the capital city of the Republic of Tajikistan, Dushanbe, it is 165 metres (541 feet) tall. 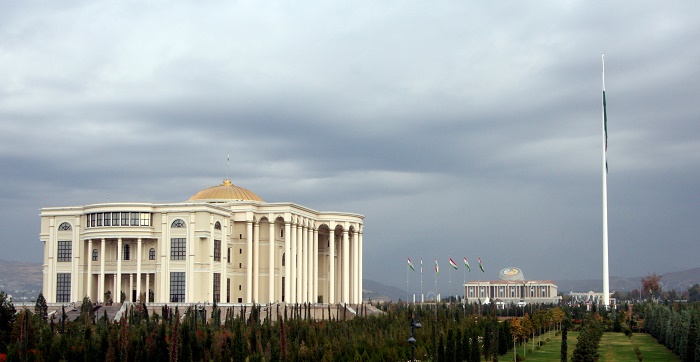 Located in front of the Palace of Nations, it was erected in time for the country’s 20th anniversary of independence, which was lavishly celebrated the following month. In August 2011 it was the world’s tallest flagpole, which crown was taken later in September 2014 by the flagpole in Jeddah, Saudi Arabia. 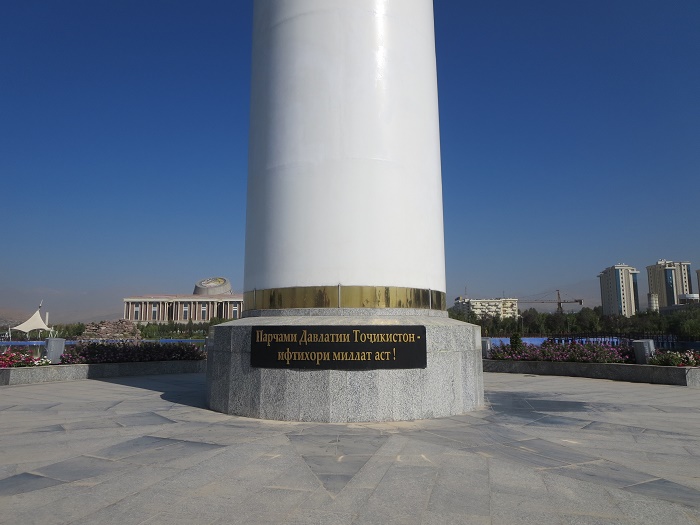 The Dushanbe Flagpole was constructed by a San Diego-based construction company named Trident Support, who also erected the National Flagpole in the capital city of Azerbaijan, Baku. Taking it five months to complete, it consists of 12 metre sections of steel tube fitted together by a crane. 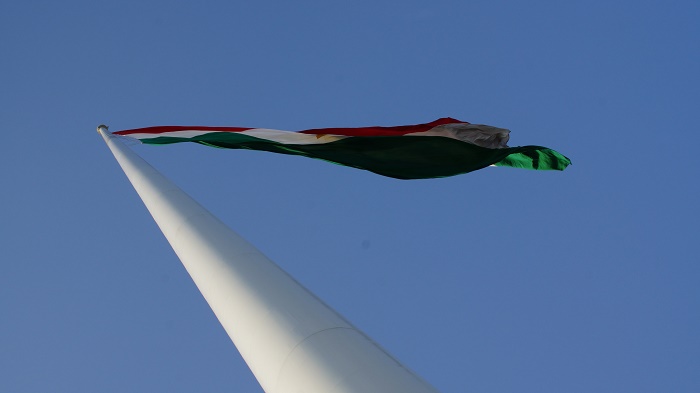 The construction of the flagpole in Dushanbe, meaning the assembly of it, began on the Tajikistan’s National Flag Day, which is 24 November in the year 2010, and the first test flight of the flag was on 24 May 2011. 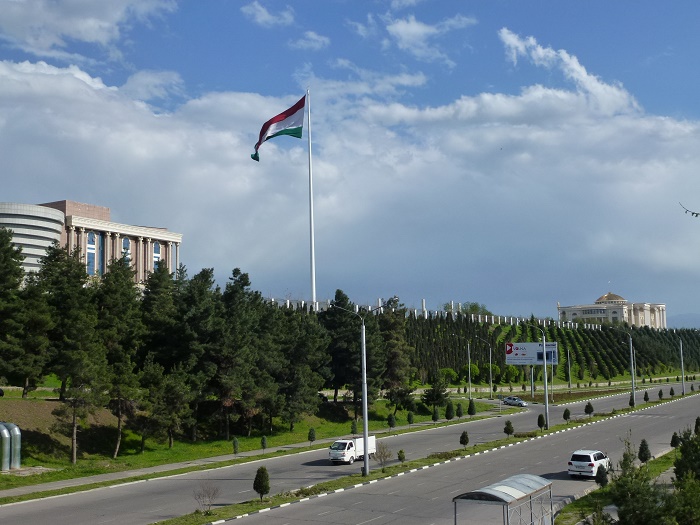 The flag was brought down by a strong winds in April 2013, which later was replaced, but having in mind that Tajikistan is the poorest nation of all 13 former Soviet republics, is this necessary for boosting their Tajik pride? Nonetheless, it certainly is one of the major things that everyone visiting Dushanbe should see. 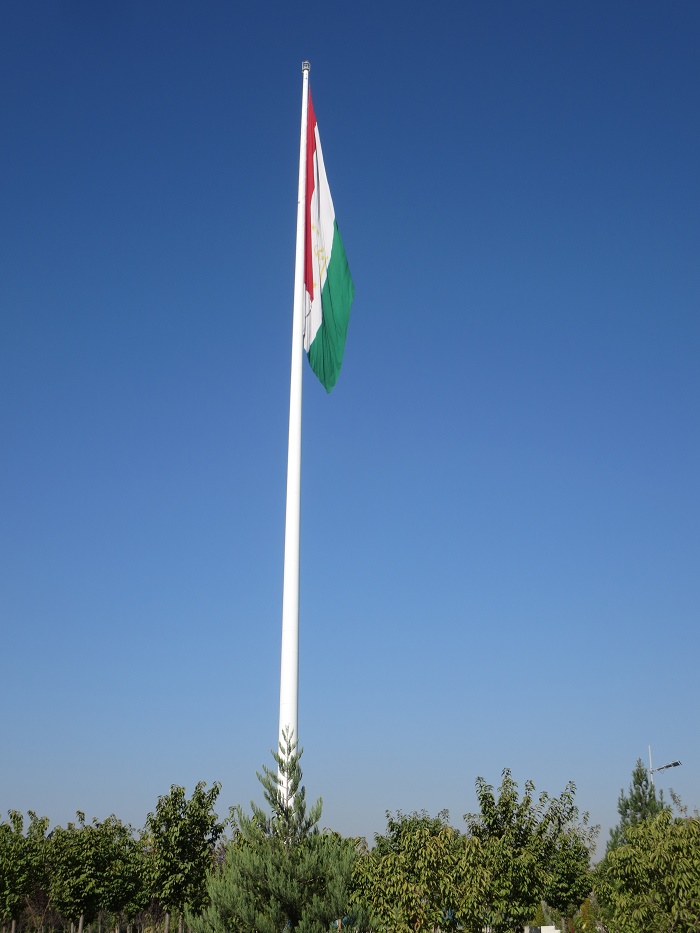