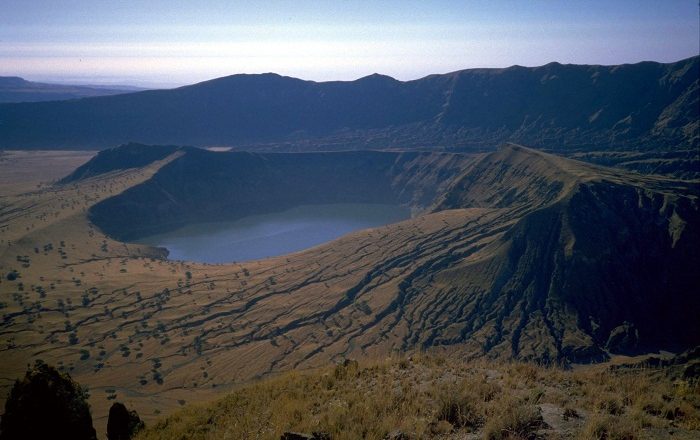 Deriba Caldera is a prominent caldera rim which is known to be the highest point of the vast Marrah Mountains, and it is located Darfur Province in the Republic of the Sudan. With an elevation of 3,042 meters (9,980 feet) above the sea level, the double crater caldera became Sudan’s highest point when South Sudan proclaimed its independence in 2011. 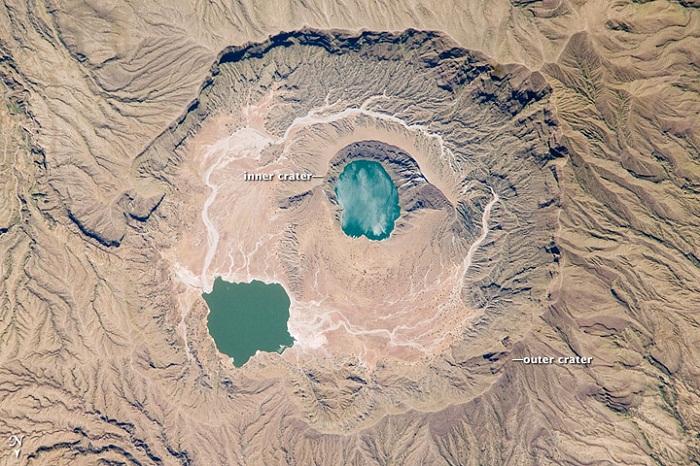 This cauldron-like volcanic part of the nation is a geologically young volcanic structure, which together with the Marra Mountains is part of a large geologic feature known as the Darfur Dome. Being between 5 and 8 km (3 and 5 mi) in diameter across the outer crater, the inner crater is a little bit more interesting since it has a crater lake. Formed some 3,500 years ago during the time of the eruption of voluminous airfall pumice and pyroclastic flows that traveled more than 30 km (19 mi) from the volcano. 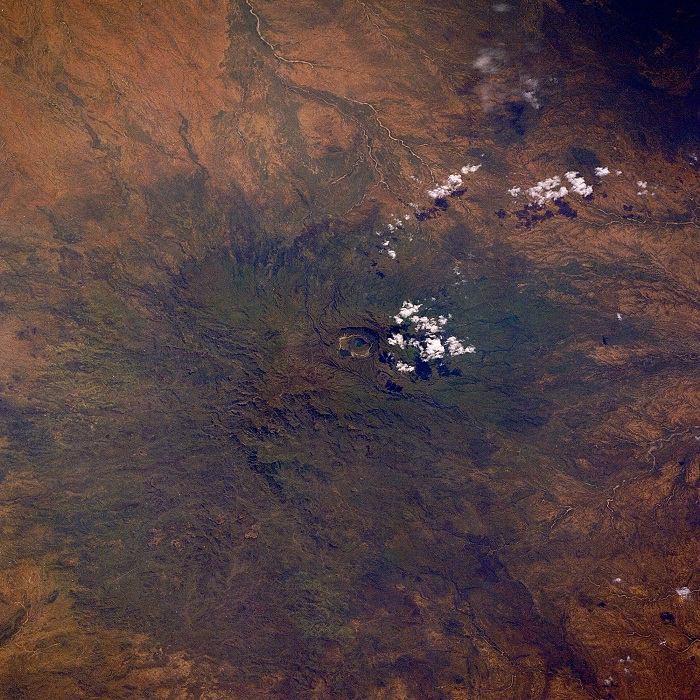 As the Marrah Mountains are a mountain range, the part where Deriba Caldera is located is named as Jebel Marra, and it covers a broad area of the range. Nowadays, the volcano is dormant, even though there are hot springs and fumaroles present in the area, still there are no precipitations that it will become an active one. Definitely, with the last eruption, what we can see today is the evidence of the collapsed magma chamber which allowed for the caldera to be formed and everyone to be able to enjoy in its beauty. 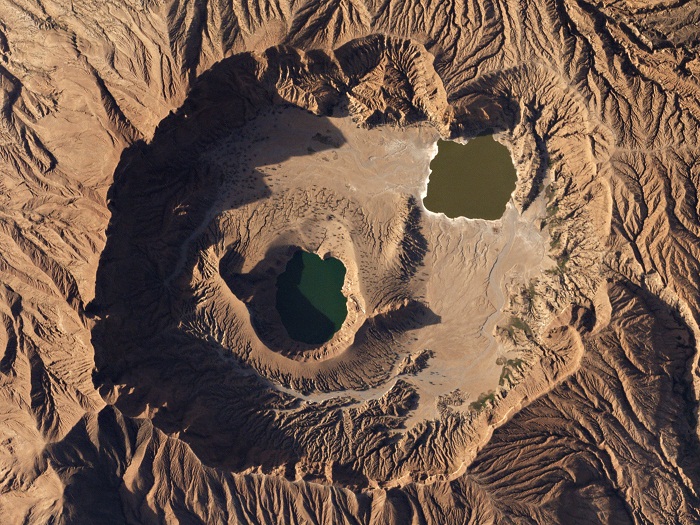 Even though there is no clear information about whether people can go to the top and enjoy the amazing scenery, Deriba Caldera is certainly among the most interesting natural places with which Sudan can brag about. 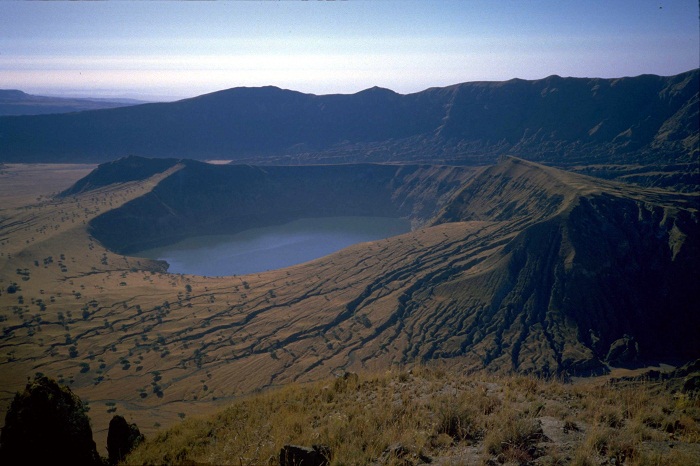