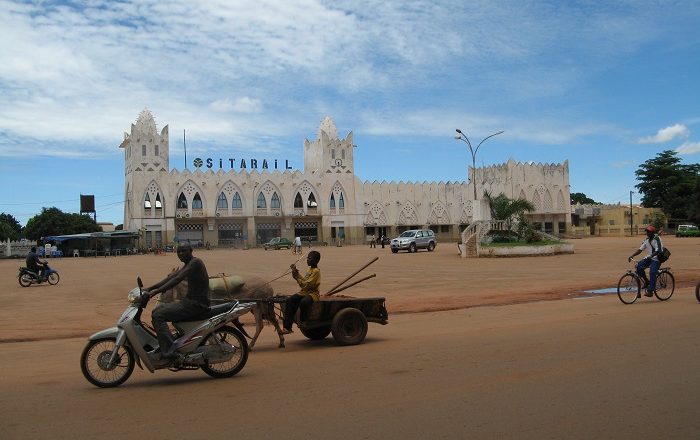 The Bobo-Dioulasso Railway Station is the main railway transportation hub for the second largest city of the landlocked African country of Burkina Faso, Bobo-Dioulasso. 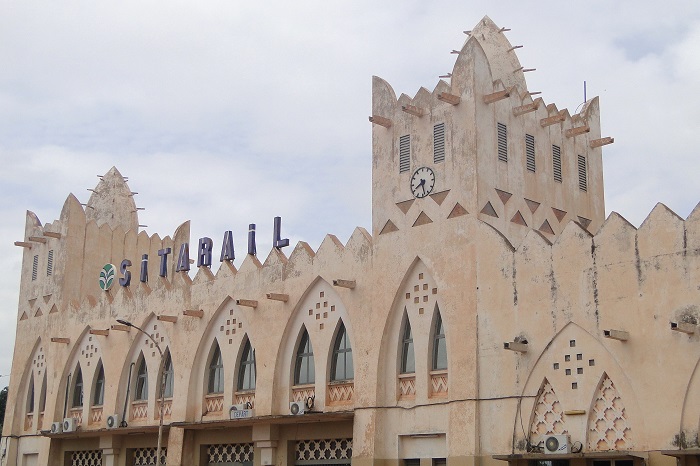 Sometimes this interesting station is referred to as “Place de la Gare” which in other words refers to the square that is located at the front entrance, and it is standing at the 796 km mark (point) of the line that runs between the cities of Abidjan in Côte d’Ivoire and the capital city og Burkina Faso, Ouagadougou. Located in between the Darsalamy and Kouentou stations, the Bobo-Dioulasso Railway Station stands at 438 meters (1,437 feet) above the sea and follows the impressive and picturesque Sudano-Sahelian architectural style. 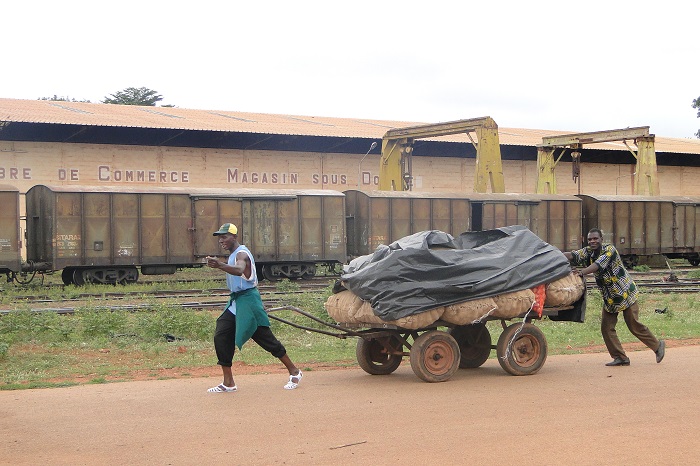 Built during the colonial era of the country, it was completed in 1933, and the first train that passed through the station was on 25 January 1934. Built with concrete where plenty of traditional details are shown all around the structure, there are two towers on each corner of the entrance, with spiral domes reaching towards the sky, and there are four large entrances to the building. 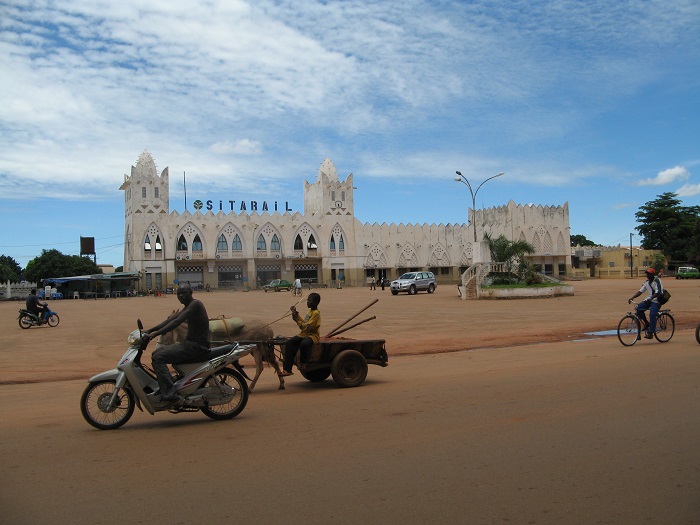 There is an additional larger space to the right front side of the building with additional four entrances. Nevertheless, this definitely is something extraordinary to be seen in person, even though it is from an infamous past, still it is something for which the people from Bobo-Dioulasso needs to be proud of. 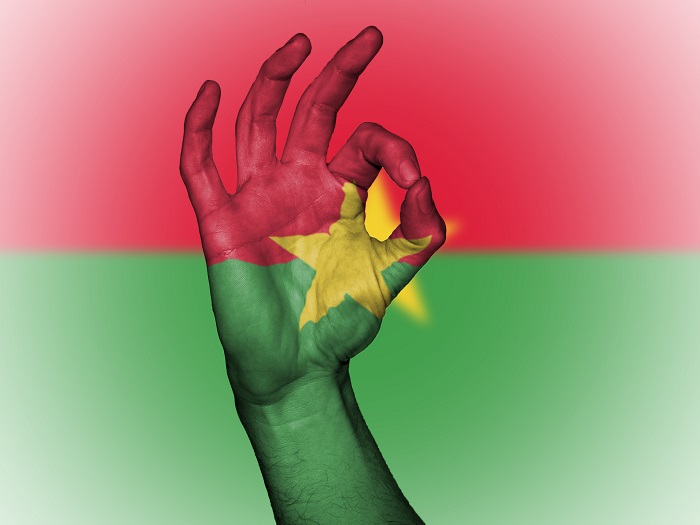