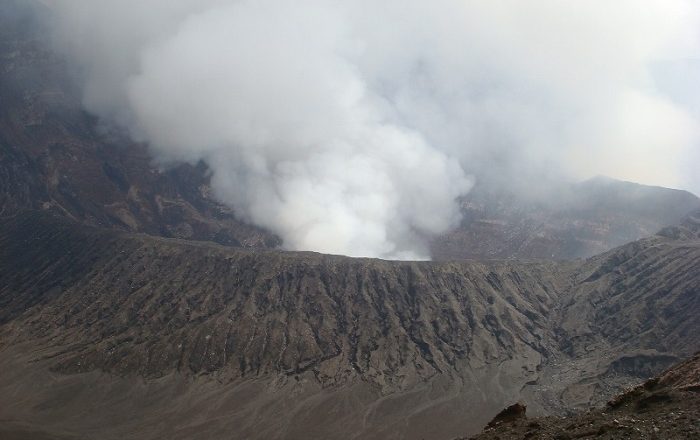 Ambrym is a still active volcano which has the same name as the island where it is located, which is part of the Malampa Province of the archipelago that comprises the Republic of Vanuatu. Also known as the black island due to its volcanic ash and because of its black magic, Ambrym is considered to be one of the most active volcanoes in the world which crater most often contains small lava lakes. 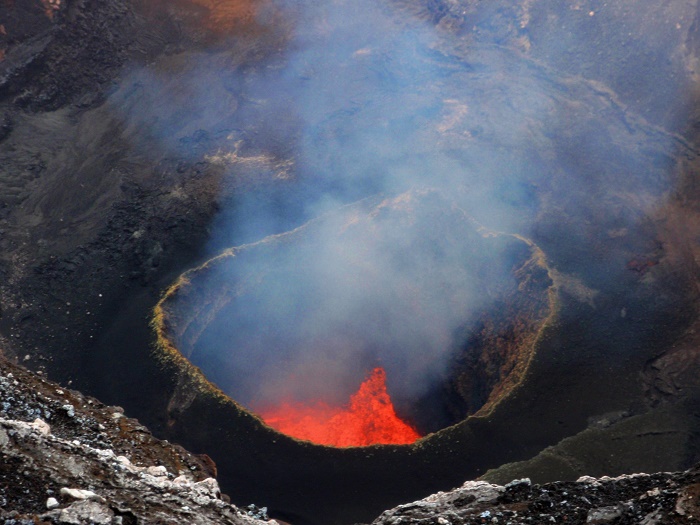 With the 12 km (7 mi) wide caldera, it offers impressive moon-like landscape containing an ash plain, cut by innumerable erosion gullies and containing several active craters and recent lava flows. Named by Captain Cook who anchored on the island in 1774, the entire island is in the center of the Vanuatuan archipelago, and it is the fifth largest island in the country. 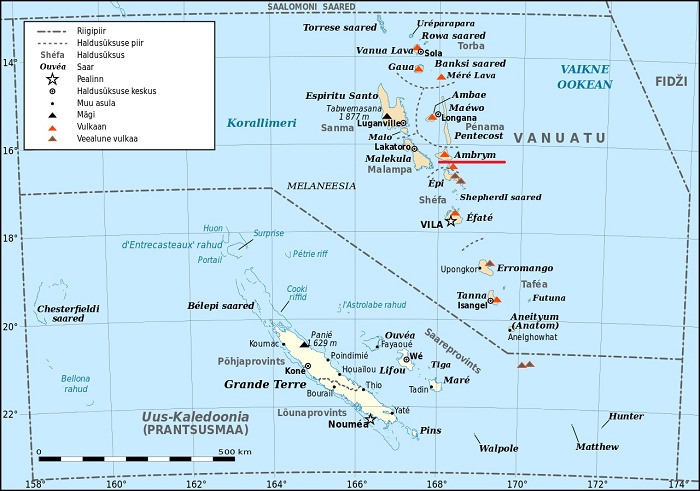 Due to the still ongoing activity, both of them are constantly making their presence felt with the earthquakes that are occurring on the island, nonetheless, the devastating eruptions are the ones that left enormous mark. Even with the more than 7,000 people who live here, at one time they had to be evacuated when the eruptions intensified, but some of them are still living on the island. 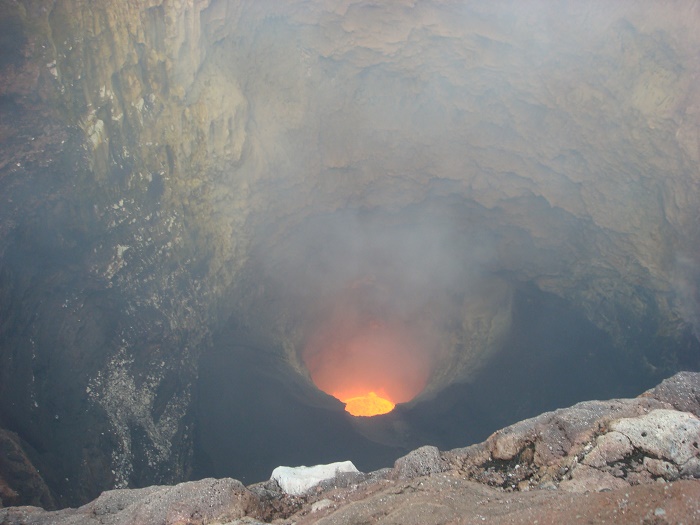 With organized trips and hikes to the impressive caldera and active volcano, people are able to get a glimpse too of the rich Ambrym culture that has its own group of Austronesian languages, and if lucky some of them would be able to witness the interesting Ambrym custom dance known as Rom Dance, with masks which are created especially for this event. 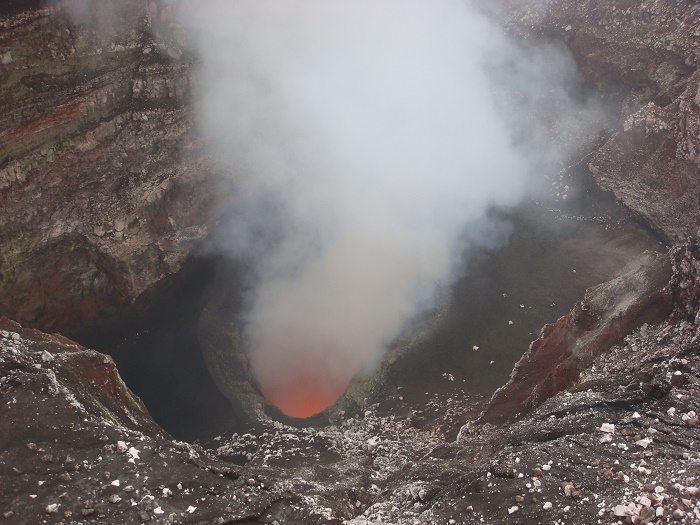 A true treasure from the unique nation of Vanuatu which is allowing people from different corners of the world to experience the active volcanoes, the tropical vegetation and the extraordinary customs of the local villagers. 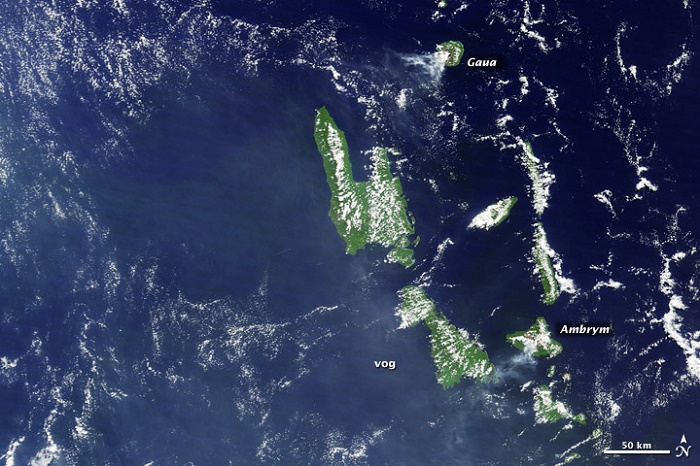 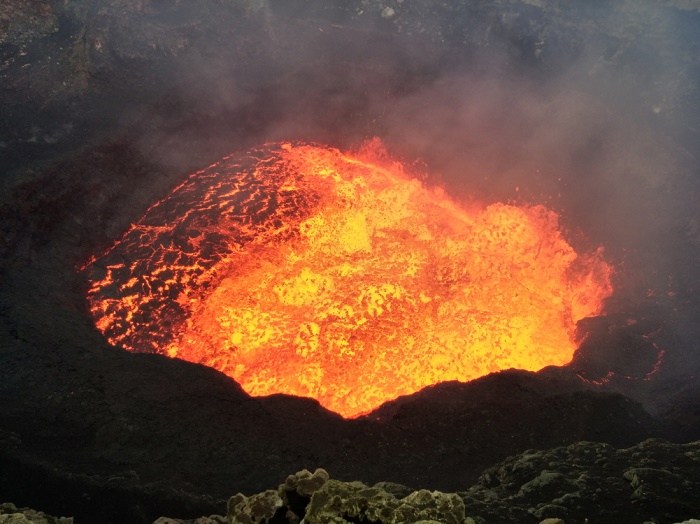 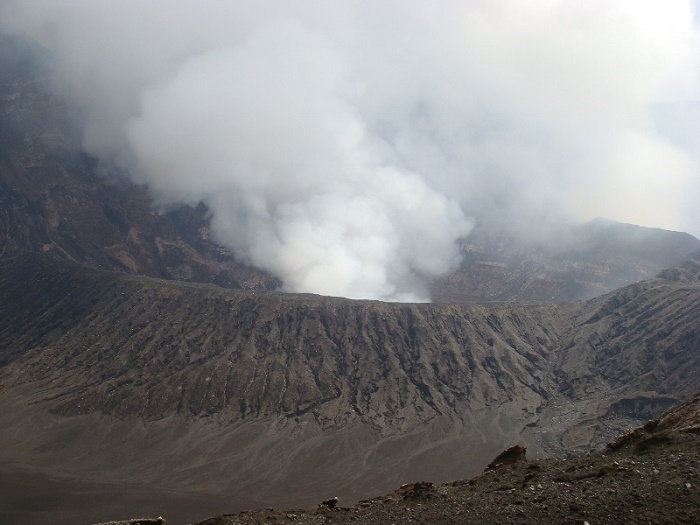