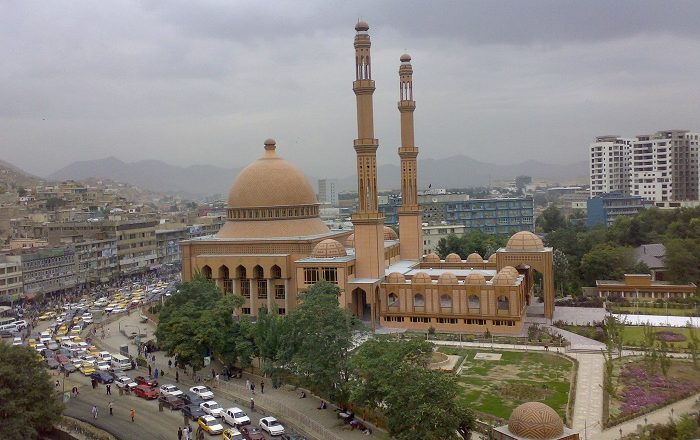 The Abdul Rahman Mosque, also known as the Grand Mosque of Kabul, is a grandiose mosque which is considered to be one of the largest mosques in the capital city of the Islamic Republic of Afghanistan, Kabul. 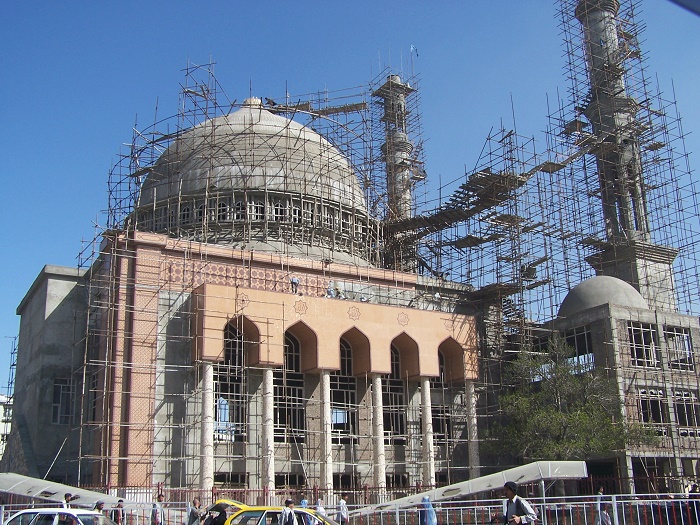 The construction of this interesting religious structure began in 2001 and it was completed in 2009, where it has 14 different domes, 2 minarets and it can accommodate up to 10,000 worshipers. The Islamic architectural style is quite interesting as it has an amazing grand dome, while the main entrance is topped with another dome with big entrance door for the front courtyard. 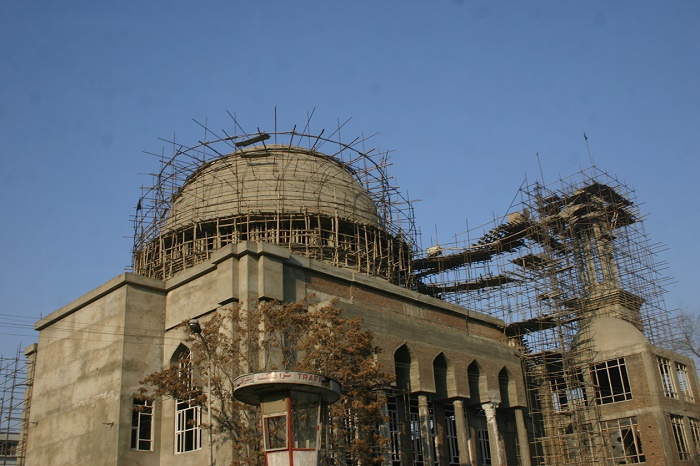 At the center of the structure are the two high minarets who look like stacked and beautifully decorated, yet very simple structures in order for the call to prayer to be “broadcasted” all around the capital, for the people to pray. The construction of the mosque was financed by the Afghan businessman, Haji Abdul Rahman, but soon after he passed away in his honor the mosque was named after him. 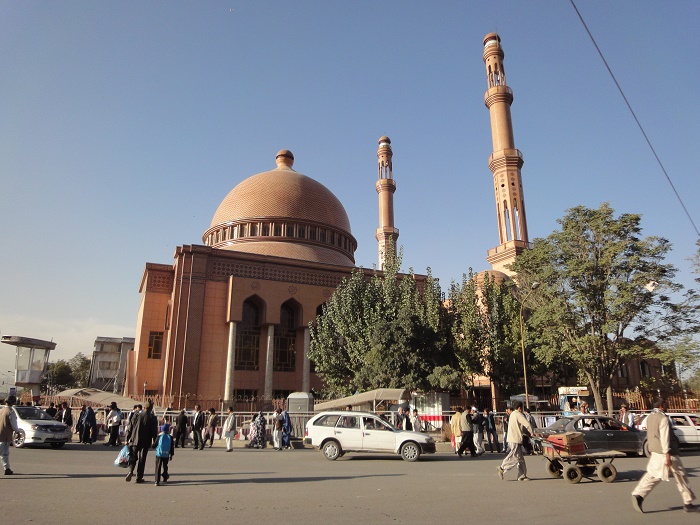 Even though the construction was delayed for some time, it was his sons who continued with the financing of the construction. The main architect responsible for this Islamic art piece is Hafizullah Hashimi, and as it is located near the Pashtunistan Square and across from the once popular Plaza Hotel, it is one of the major things to be seen in Kabul. 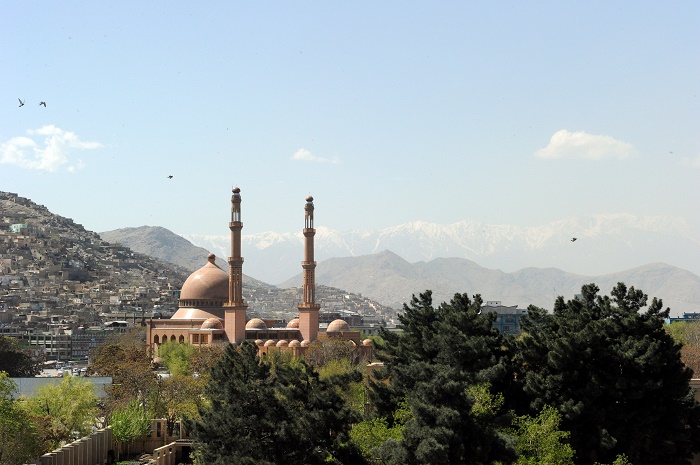 In addition, there is also the educational institution, the so-called madrasa, and there is also a library containing 150,000 books. All in all, this Sunni Islam place of worship is definitely something worth seeing in person, as it is the heavenly home for the majority of the Afghan Muslim population in Afghanistan’s capital city. 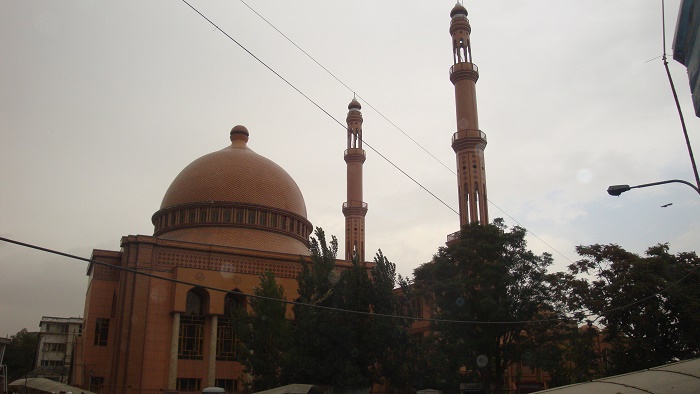 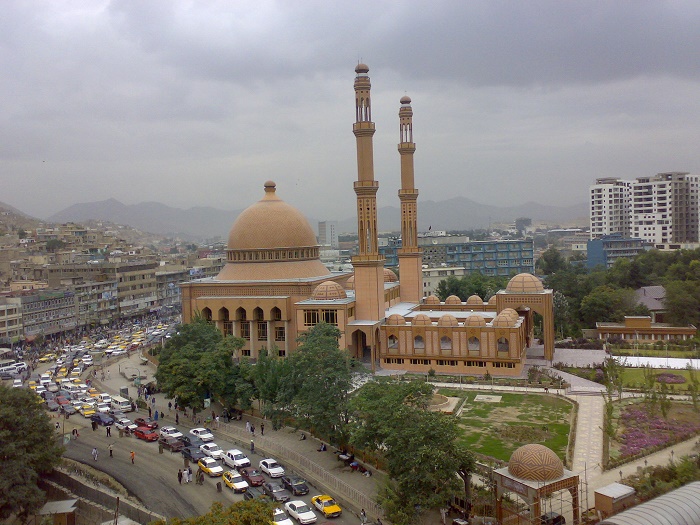